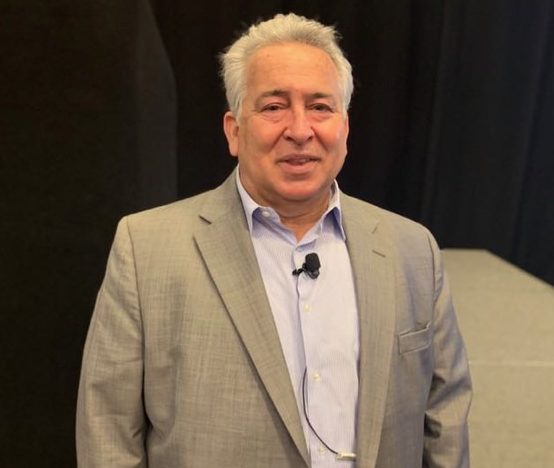 “You’re only one bad lasagna away from [descending to] Yelp hell,” Grody warned an audience of brokers, operators and landlords at the Westgate Hotel. “I know restaurant owners who never look at [Yelp]—others who will go through every negative review personally answering it.”

The restaurateurs—not to mention their owners—who take it seriously have an advantage.

“If it goes unanswered it’s going to stay there,” Grody said. “As mall owners, as shopping center operators, as landlords, you need to be looking at Yelp reviews.”

This was one of many tidbits Grody shared during his talk.

“True or false?” Grody asked and then put a slide up that said: “Shopping center managers and leasing directors usually have a strong understanding of retail but few really understand the challenges of restaurant business!”

Grody then surveyed the audience, the majority of whom agreed it was true.

Part of this is due to the fact that much of the data is largely unknown or in dispute. Grody cited a statistic from a 20-year study that a 2017 Forbes article cited saying that 17 percent of restaurants close in their first year—but CNBC did a story saying that 60 closed in their first year and 80 percent within the first five years.

“Who’s right?” Grody asked. (The answer being a version of “who knows”—but he said he had always operated under the assumption that the number was much higher than Forbes’ number.)

Among the other topics of conversation were tenant improvement allowance; the points of negotiation in a lease (i.e., whether gift cards and catering could be counted as a percentage of the business); and whether takeout apps like Grubhub were a net positive or negative for restaurants.

“I [say it’s] mixed,” said Grody. “They’re costly…they typically take 20 to 30 percent of a sale. That means…you’re losing big money on it. But it’s keeping your buyer [hooked].”

Another question at the discussion was what areas there are for growth.

Grody thinks that the breakfast market has a lot of untapped potential. During his talk he spotted his colleague Spero Adamis (also of Cornerstone) in the audience and asked which brands had been successful with a breakfast rollout.

“In Chicago there’s Southern Belles,” said Adamis, referring to his and Grody’s hometown. “My favorite is Yolk. It’s regional right now. There are a couple of good brands out of California, Illinois and Florida that are expanding out of state.”

But the conversation was largely dominated by one thing: “Butts in Seats,” as a slide from Grody’s presentation made plain.

Part of the solution is collaboration. Landlords should survey the restaurants that are in their shopping malls and see how they’re doing.

“If you see 18 percent of the seats empty, that’s lost business,” Grody said. “Do a head count. Talk to the tenant about solutions. Maybe a promotion? Not a rent reduction.”