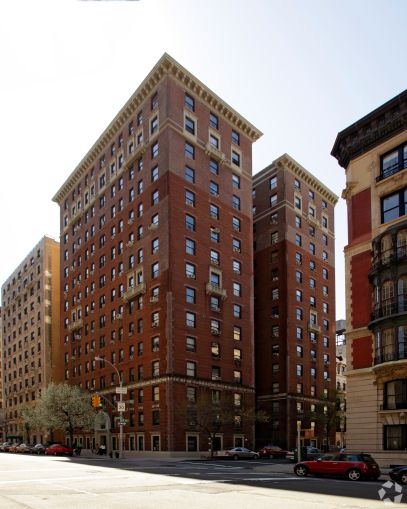 Josh Zegen‘s Madison Realty Capital has refinanced a rental building it owns on the Upper West Side with a $69 million mortgage from Deutsche Bank, according to property records.

Madison bought the pre-war residential structure, at 915 West End Avenue between West 104th and West 105th Streets, for $86.5 million with the help of $74.5 million in financing from KKR Real Estate Finance. KREF contributed that mortgage to a collateralized loan obligation deal, which was issued late last year.

Now, the remaining balance on the KKR debt, which had a 12-month term with two one-year extension options, has been assigned to Deutsche Bank. Nahla Capital, a private equity firm led by Carlyle Group alumnus Genghis Hadi, is also an equity investor in the building, according to its website.

At the time of the KKR CLO issuance, late last year, Kroll Bond Rating Agency, which analyzed the transaction, noted that 915 recently recorded a negative net operating income, even though the building was considered stabilized. Almost half of the building’s units were rent regulated, and KBRA said that Madison’s plan assumed that it would be able to deregulate the apartments, renovate them and lease them at market rates.

It’s not clear whether Madison was able to achieve that goal, which KBRA acknowledged “is generally a complex, time-consuming endeavor in New York City that may not produce the outcomes desired by a given sponsor…or achieve outcomes within expected timeframes.”

Through a spokesman, Zegen confirmed that the refinancing took place but declined to comment further.

In 2016, 6sqft, a New York City real estate website, reported on a plan by the building’s previous owner to convert the rent-regulated dwellings into condominium units. But that scheme appears to have failed, as the owners at the time, Lichter Real Estate and Millhouse Peck Properties, sold the building to Madison later that year.