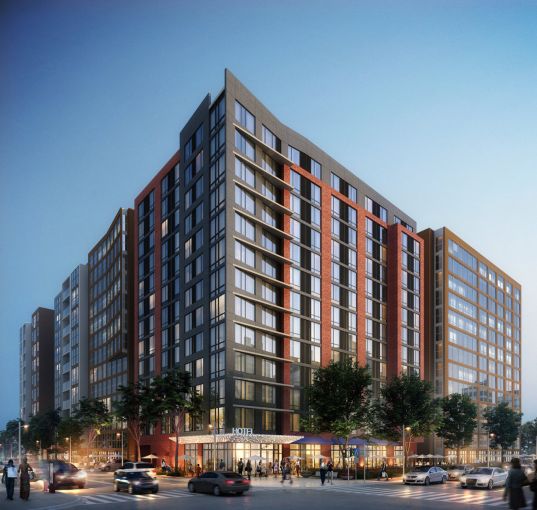 A rendering of the Holiday Inn Express. Image: LHB Communications

Habte Sequar, a real estate developer in Washington, D.C., has picked up a $55 million loan from Stonehill Strategic Capital to fund construction of a hotel in the city, Commercial Observer has learned.

The Atlanta-based lender is providing the debt package, at 59 percent loan-to-cost, to back development work at 317 K Street Northwest in the Mount Vernon Triangle neighborhood, where Sequar’s venture, Birchington, is planning a 14-story Holiday Inn Express designed to include 247 guest rooms.

A Cooper-Horowitz team led by Adam Horowitz, Jay Miller and Jonathan Kramer arranged the financing on behalf of Birchington. The hotel is being designed by BBGM Architects, which also built the Intercontinental hotel at the city’s new Wharf mixed-use development. Urgo Hotels & Resorts, based in nearby Bethesda, Md., will run the property for Birchington.

The hotel, an overall $93 million project, is set to open for business near the end of next year. In total, its immediate neighborhood—about a half-mile north of the National Mall—has more than 1,000 hotel rooms being planned or built now, according to Hospitality Net.

Sequar is known around D.C. as a multifamily developer: he’s built The Cardozo, an apartment complex at 2101 11th Street Northwest, and The Josephine, a condominium building at 440 Rhode Island Avenue Northwest. Stonehill, on the other hand, emphasizes hotel lending. Last year, it put out about $300 million worth of debt, on projects from Ohio to Arizona.

Representatives for Stonehill did not respond to an inquiry right away. Through a spokeswoman, Sequar declined to comment. 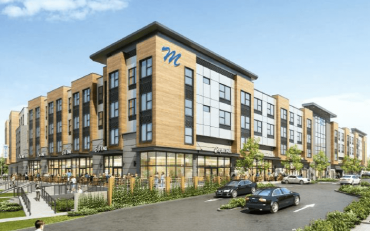 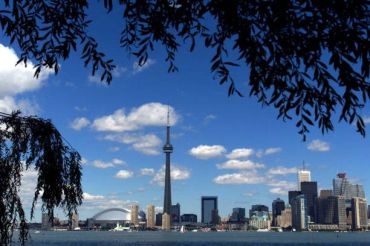