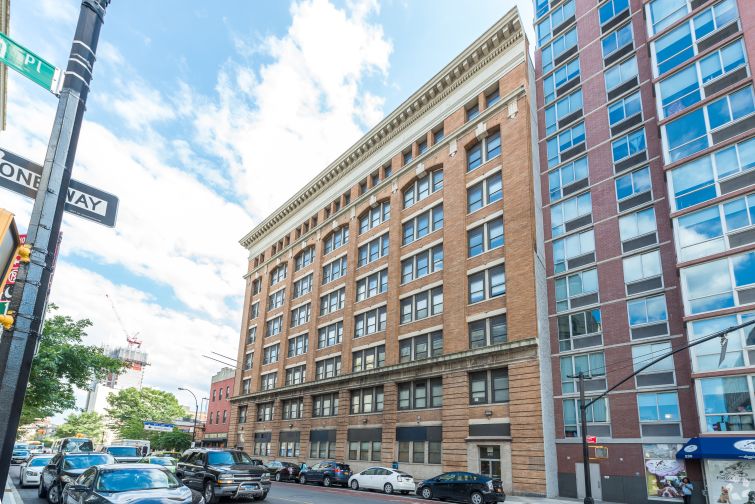 The New York City Human Resources Administration has renewed its lease for most of the 350,000-square-foot building at Clipper Equities‘ 250 Livingston Street in Downtown Brooklyn, Commercial Observer has learned.

HRA, which oversees welfare, food stamps, child support and homeless services throughout the city, has its Brooklyn borough office in the building. The agency will stay put in 342,496 square feet across the first eight floors and two basement levels in the 12-story building, according to a spokesman for the Department of Citywide Administrative Services, which handles real estate deals for city agencies. Also, the city Department of Environmental Protection will occupy the entire eighth floor under HRA’s lease.

The new 10-year lease will begin in August 2020. The city will pay $14.9 million, or $43 per square foot, for the first two years of the lease, which PincusCo reported late last month. The rent will gradually rise to $16.9 million, or $49 a square foot, over the course of the lease term. HRA will also pay for 50 parking spaces in the building’s garage, with the fee starting at $250,000 a year and rising 3 percent every two years.

The social service agency has occupied the office property between Hoyt and Bond Streets since 2000, the DCAS spokesman told CO.

No brokers were involved in the transaction.