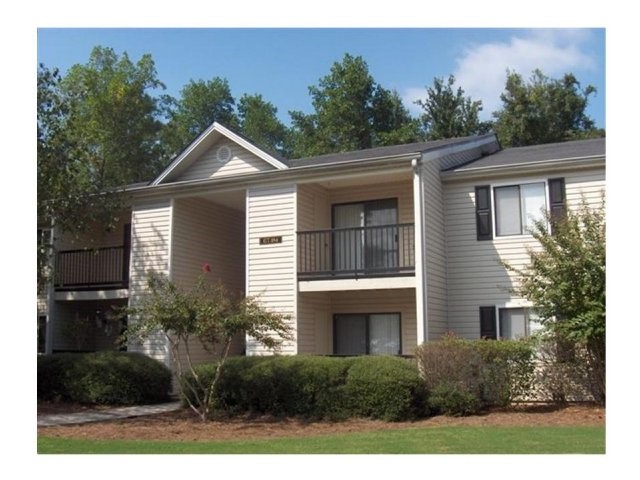 Traditions at Augusta in Augusta, Ga., one of the properties in the Berkadia deal. Photo: Berkadia

Berkadia has provided the owners of a large multifamily portfolio with a $323 million long-term Freddie Mac refinancing, the real estate company announced this week.

The seven-year, fixed-rate debt extends long-term funding to Star Real Estate Ventures for 13 apartment complexes it owns in seven states, mostly in the Southeast. The deal knocks out a prior Berkadia floating-rate agency financing round that funded a set of renovations at the properties. As the assets reach stabilization, the new debt comes with a tighter spread and a partial period of interest-only payments over the seven-year term.

Star is a joint venture between El-Ad National Properties, an Israeli-American firm based in Florida, and Yellowstone Portfolio Trust. Mitch Sinberg, a Florida-based senior managing director at Berkadia, said that his company is always keen to work on El-Ad deals because of the company’s strong track record.

“We’re, quarterly, looking at their schedule for opportunities,” Sinberg said. “These deals have had the value-add [renovations] completed and have realized significant rent growth. Because of that, and the fact that they were in floating rate loans, so they had few prepayment penalties, they were perfectly ripe to finance and recapitalize….with fixed-rate financing.”

The 13 properties total nearly 4,000 units out of El-Ad’s national portfolio, which includes more than 12,000, according to the company’s website. The largest is Windsor Lakes, a 762-unit garden-apartment complex in Woodridge, Ill., about 20 miles southwest of Chicago. Three Florida properties in the deal, in Boca Raton and Clearwater, comprise about 750 more apartments. And five assets in Georgia—in Macon, Norcross and Augusta—have almost 1,200 more.

“The strength and quality of this portfolio are a testament to Star’s commitment to the highest standards,” Isaac Hera, Star’s CEO, said in a statement.

Rising national demand appears to support strong economics for national multifamily landlords. On average, 325,000 more apartments will be needed every year through 2030 to clear the market, according to the National Multifamily Housing Council, although far fewer are have typically been built annually for the last decade.