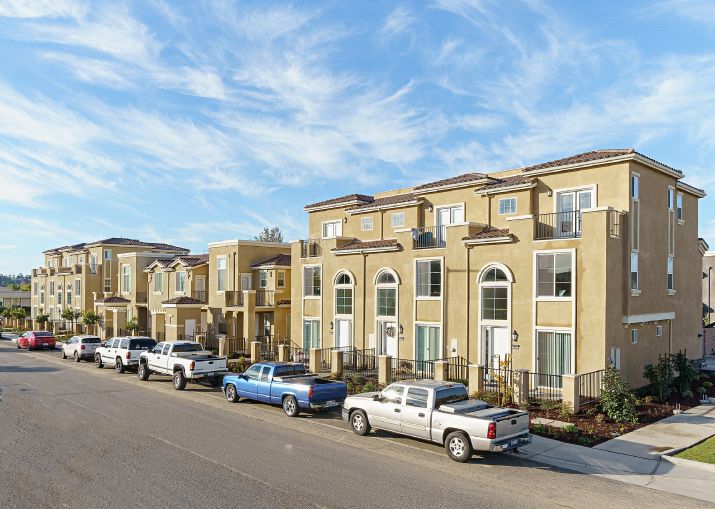 The failure this month in California of Senate Bill 50, which would have rezoned swaths of single-family tracts for multifamily development, has left renters across the state flummoxed in their search for rent relief. But that doesn’t mean construction in the state is totally dead in the water.

The deal knocks out the construction debt on Refugio Apartments, which Dynamic is building at 270 West McCoy Lane in the farm- and vineyard-rich municipality about 10 miles inland from the Pacific Ocean. The debt, from Annaly Capital Management, will spell Dynamic as it aims to complete construction on the project next month and proceed with leasing the property to residents.

A JLL brokerage team led by Aaron Niedermayer, Reid McGlamery, Brian Buglione and Brandon Krupetsky negotiated the debt for Dynamic—not that the loan was a tough sell, Niedermayer explained.

“There is a tremendous amount of capital seeking newly constructed, high-quality multifamily product, so it was no surprise that we received many attractive bids on the Refugio refinance,” Niedermayer said in a statement. “With the construction close to completion, a significant number of the units already occupied and Dynamic’s extraordinary track record, lenders were aggressive in terms of proceeds, pricing and loan structure.”

The 7.2-acre property will include 125 apartments split among seven buildings when construction is finished. The units are a mix of duplexes and triplexes with three bedrooms apiece, and feature two-car garages, balconies and, in some cases, private backyards. The complex also has a swimming pool, a fitness center and other communal amenities.

Its renters’ pool could get a boost from the presence of nearby Vandenberg Air Force Base, where the U.S. Air Force launches satellites and which Elon Musk‘s SpaceX uses for its own rocket launches and experiments. About 3,500 people live on the base, but more than 18,000 work there—a combination of military personnel and civilian support staff. That ensures plenty of demand for housing nearby.

Dynamic, which also has an office in Denton, Texas, oversees a portfolio that includes ground-up retail construction alongside its multifamily work. Representatives for the company did not immediately respond to inquiries.