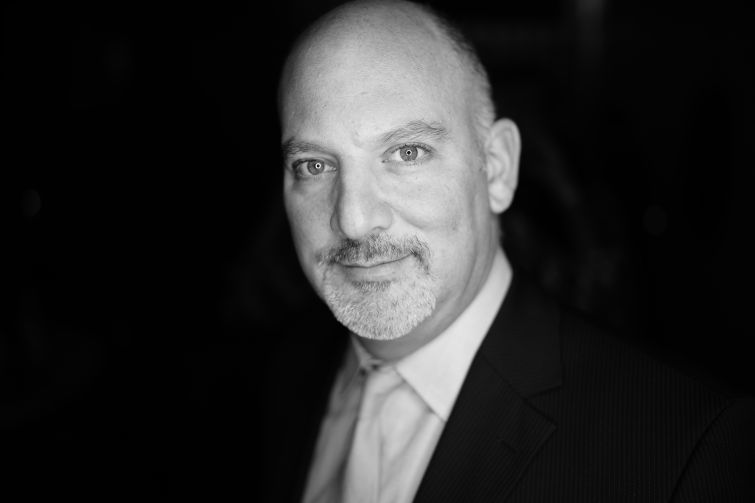 “We feel like the Lee name has obtained a good deal of currency in the New York market in the last seven years since we started,” Braus said. “We’ll use the Lee affiliation to leverage our existing relationships and hopefully we will be able to expand those businesses.”

Leadership and management of the property management and project management entities will remain the same with the only difference being the company name on business cards, Braus said.

When Los Angeles-based Lee merged with Sierra in 2011, the New York team decided to keep the Sierra name because it was more well known and use Lee for the brokerage side.

But as Lee grew Braus said that’s no longer the case. The brokerage side recently swelled from 50 to 80 brokers and Lee moved today to new 26,000-square-foot offices at 845 Third Avenue because it outgrew its old space at 600 Madison Avenue.

“I think most people know the Lee name much more readily than Sierra,” he said. “And there’s another Sierra out of Chicago and occasionally we get confused for them. Obviously now there’s no confusion.”

The newly dubbed Lee & Associates Management currently manages about 700,000 square feet of office space in the city—including 875 Avenue of the Americas and 648 Broadway—it and other companies own along with 400 apartment units and about 100 retail shops.