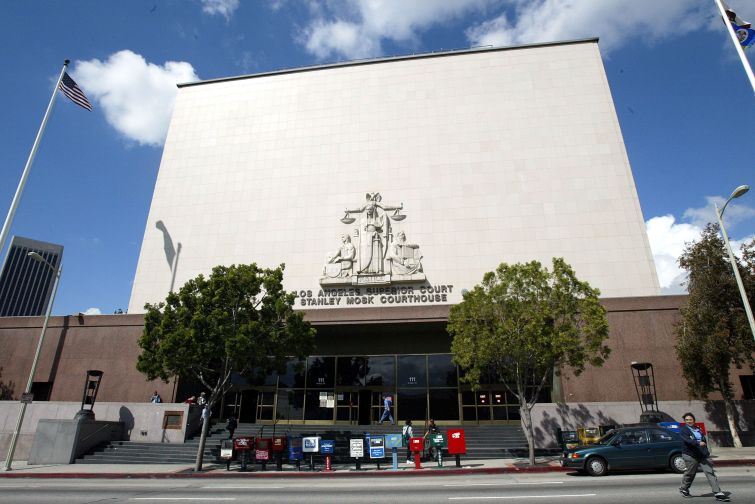 The house of cards have begun to fall for some of those identified in the ongoing FBI and IRS criminal investigation into alleged misconduct between public officials and commercial real estate players in Los Angeles.

Mohammed R. Tirmazi, a former section manager in the Los Angeles County Internal Services Department and an electrical contractor, Enrique Contreras, owner of Tel-Pro Voice & Data pled guilty to bribery and tax charges with both agreeing to cooperate with the ongoing federal investigation, according to plea agreements filed Wednesday with the Superior Court of Los Angeles, as reported by The Los Angeles Times.

Tirmazi, 50, accepted bribes amounting to almost $300,000 from 2014 to 2017 from Contreras, a vendor that performed electrical work for the county, according to court records cited by The Times. In exchange, Tirmazi helped “steer lucrative county contracts to businesses or contractors” that would then subcontract to Contreras. In addition, Tirmazi agreed to approve change orders requested by Contreras for work that didn’t happen, materials that were never bought or used, unnecessary work or materials or work that were overpriced.

Contreras paid Tirmazi $216,207 in checks, which he attempted to conceal as bribes by making the checks out to people or businesses that Tiramazi controlled. He wanted to pay in checks so he could claim the payments as a business expense and lower his company’s taxable income, per court records.

As part of their guilty pleas, Tirmazi and Contreras face a statutory maximum sentence of 13 years in federal prison.

Contreras also admitted to bribing county employee Thomas Shepos, formerly a chief program specialist in the County’s real estate division, with up to $300,000, in exchange for county information not available to the public. (Shepos would tell Contreras about upcoming county projects that Contreras could bid on and would also tell Contreras when there were multiple bids so that the contractor could adjust his bid.)

Shepos pleaded guilty in November to accepting bribes, per The Los Angeles Times.

“The department is currently reviewing all work-past and present—by the contractor company named in the complaint, Tel-Pro Voice & Data, with the intent of discontinuing doing business with the firm,” Scott Minnix, director for the Internal Services Department for the County of Los Angeles, told Commercial Observer in a statement.

A representative at Tel-Pro declined to answer any questions.