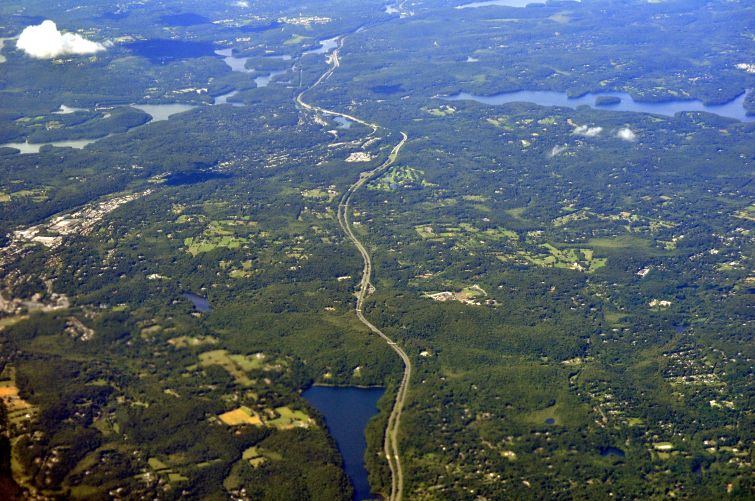 A joint venture led by Robert Martin Company has grabbed a $400.6 million loan from Bank of America to fund its purchase of a colossal industrial portfolio in the New York City area, Commercial Observer can first report.

The package will help Robert Martin buy three industrial parks in Westchester County—just beyond New York City’s boundary north of the Bronx—and one in Stamford, Conn., according to HFF, which arranged the debt. The 3.1-million-square-foot quartet totals 56 buildings and has consistently maintained occupancy levels above 90 percent over the last two decades, an HFF spokeswoman said.

Ensconced within a region with little developable land, the portfolio’s easy access to major highways into New York City—like Interstate 287 and Interstate 95–make its buildings “some of the best located industrial assets in Westchester and Fairfield Counties,” Mike Tepedino, who led HFF’s deal team, said in a statement. Peter Rotchford, Scott Findlay and Jackie Ferrer also worked on the transaction for the Dallas-based real estate company.

Bank of America’s loan will accrue a variable interest rate, and it wasn’t immediately clear when or if the lender planned to securitize the debt. Representatives for the bank and the borrower didn’t immediately respond to inquiries made late Thursday night.

Robert Martin is partnering with a handful of junior equity investors in the purchase, whom HFF did not identify.