WeWork Looking to Use Alternate Deal Structures in the US 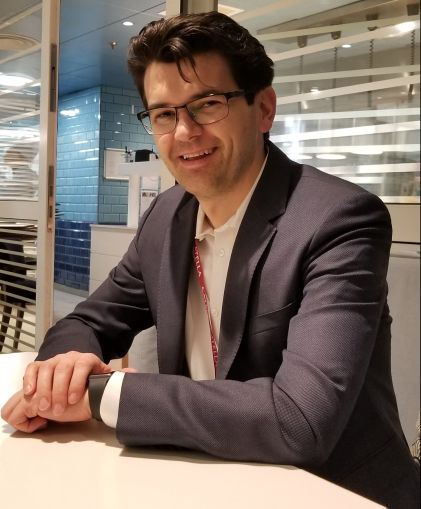 Since the end of last year, WeWork has been shifting its approach to dealmaking in the U.S.

Granit Gjonbalaj, WeWork’s chief real estate development officer, told Commercial Observer during a sit-down interview at MIPIM (Le marché international des professionnels de l’immobilier) conference in Cannes, France on Tuesday that after operating exclusively on a lease basis in the U.S., the company is now also utilizing alternate transaction structures. Gjonbalaj said that he and his team have “just started really pursuing those opportunities in the U.S. …in a meaningful way.”

WeWork already has secured a number of nontraditional lease deals across Europe, Latin America, Greater China and South East Asia including partnerships with TH Real Estate in London, Daman Land in Malaysia, Gemdale Properties in China and Helbor in Brazil. But now the flexible work giant is looking to partner with landlords in the U.S. and has secured a couple of deals, including at the University of Maryland at 7761 Diamondback Drive in College Park, Md., which opened last month.

While people have compared WeWork to a real estate company as the flexible work provider is clearly in the “space” business, with its 45 million square feet (including 7.5 million square feet in New York City), Gjonbalaj said it “is not a real estate company” because executives are “thinking about the end user” of today as well as the future. And the company does far more than procure space. He cited his 150 software engineers and the tools they create as evidence.

Gjonbalaj compared the company—which has graduated from being a coworking company for millennials to one where Fortune 500 companies comprise 35 percent of the membership globally—to Amazon, pointing to how much the e-commerce giant has evolved over the years. “Everyone thought of them as a bookstore business,” Gjonbalaj said.

Today, the WeWork executive “no longer [shops] outside Amazon” and when his 5-year-old son wants something, he says to Gjonbalaj, “Daddy, can you buy me x, y, and z on Amazon?” (Gjonbalaj knows a bit about what goes on behind the scenes at Amazon as WeWork recently hired Sebastian Cunningham, a global senior vice president at Amazon, as a vice chair at WeWork parent company, The We Company.)