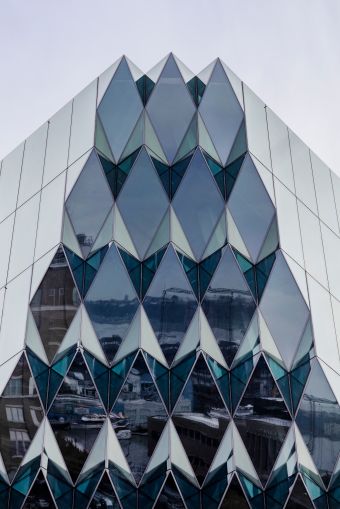 The space spans the entire eighth floor of the 10-story building between West 13th and West 14th Streets, which was developed by Aurora Capital Associates and William Gottlieb Real Estate.

The deal has a 10-year term and asking rents were $185 per square foot, a source with knowledge of the deal said.

The 160,000-square-foot building is slated for completion this spring. The building is known as the Solar Carve Tower for its prism-like “curtain wall” which makes use of light-bending technology to avoid casting shadows on the surrounding area.

A JLL spokeswoman did not reply to request for comment.