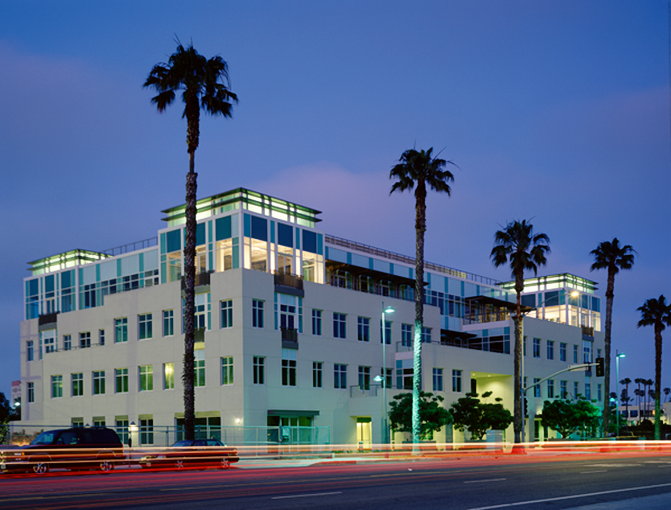 The 34,195-square-foot site at 1733 Ocean Avenue is ground leased through 2086, according to property records.

The lot, located between Olympic and Pico Boulevards, is home to a four-story commercial building spanning 91,398 square feet with three floors of office space, ground-floor retail and lower-level parking. The building, just a block from the Santa Monica beach, is owned by Maguire Properties, a Los Angeles-based REIT, which developed the property in 2002.

Office tenants at the building include Uber, which signed a 40,000-square-foot lease in 2014, and retail tenants include Jimmy’s Famous Tavern.

The offering received a lot of institutional interest, StarPoint CEO Paul Daneshrad, said in a prepared statement. And the pricing is “indicative of the superior supply-demand fundamentals of Santa Monica and Silicon Beach,” he said.

There is no immediate opportunity for development on the land, Safai said.

Nonprofit Breaking Ground Renews for a Year at 520 Eighth Avenue