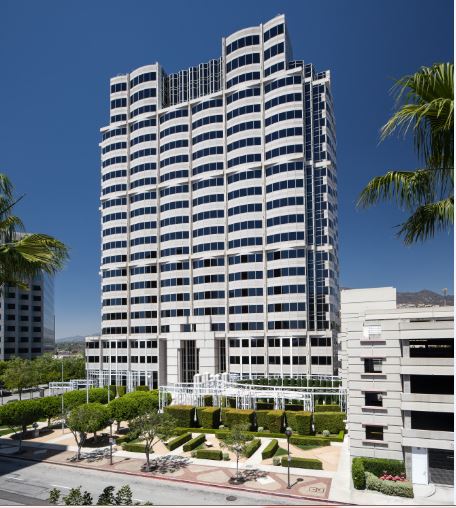 Cloud-based software company ServiceTitan has inked a deal for 125,000 square feet at 800 North Brand Avenue in Glendale, Calif., taking space over five floors previously occupied by Nestlé, according to a joint release. Nestlé announced in 2017 that it was relocating its operations to Virginia, and completed the move late last year.

ServiceTitan is expected to officially occupy the space beginning this November. Further details about the lease were not immediately available.

ServiceTitan is expanding its headquarters to support growth plans, according to co-Founder and CEO Ara Mahdessian. “We have more than 600 employees globally and are expecting to grow substantially in 2019,” he said in a statement.

The property is 72 percent leased with tenants including Children’s Hospital of Los Angeles, Union Bank and consumer data provider Disqo.

Glendale is home to a tech ecosystem that includes more than 1,000 high-tech firms employing more than 41,000 individuals, according to statistics from the city’s tech strategic plan.