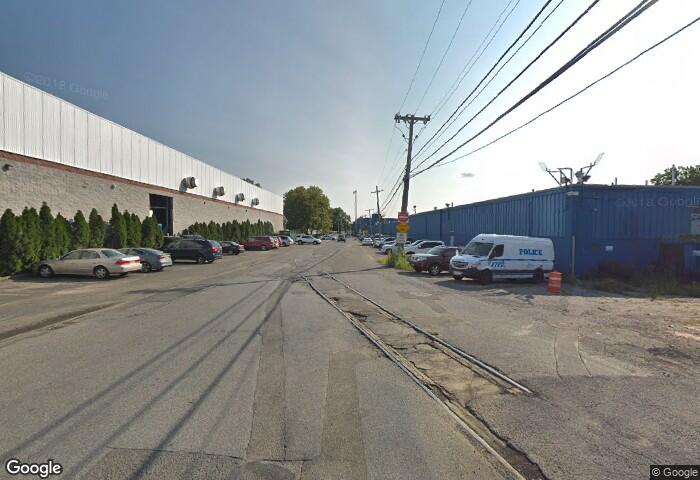 The New York Police Department has extended a 124,226-square-foot lease for a facility used by its narcotics and auto crime units in the Wakefield section of the northern Bronx, Commercial Observer has learned.

The cops inked a 20-year lease extension last week for the sprawling single-story warehouse and parking lot at 500 Abbot Street, according to the Department of Citywide Administrative Services, which handles real estate deals for city agencies. The law enforcement agency has used the property near the Yonkers border for evidence storage and offices since 1999, a DCAS spokesman told CO. The city’s previous 20-year deal with the landlord, Sound Distributing Corp., expired in January. The transaction was handled in-house, and there were no brokers.

The NYPD press office didn’t immediately return a request for comment on the transaction.

The property occasionally surfaces in unusual crime stories. In 2012, an unnamed thief waltzed into the warehouse’s then-unguarded parking lot and stole several pricey motorcycles that had been seized as part of an international motorbike theft ring, the New York Daily News reported at the time. A police officer also shot himself outside 500 Abbot Street last April, according to ABC7NY.