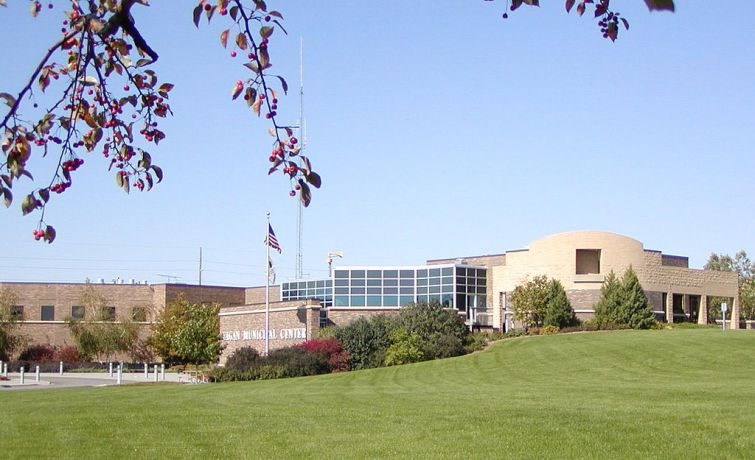 Group RMC has landed a $52.5 million loan from Morgan Stanley in order to buy an office complex in a suburb of Minneapolis, Commercial Observer can exclusively report.

A JLL team of Adam Schwartz, Aaron Appel, Keith Kurland and Jonathan Schwartz brokered the debt for the New York City-based landlord, which controls more than 13 million square feet of commercial space, primarily in the Midwest.

Group RMC picked up the property from Equus Capital Partners for $70 million, according to Finance & Commerce, a Minnesota business newspaper.

“One of the reasons [Group RMC] really liked this deal was the historical occupancy numbers,” Adam Schwartz explained. “The occupancy has been in the high 80s or low 90s consistently for years, so they’re buying a deal that, in their eyes, has weathered a downturn.”

The 10-year, fixed-rate debt is likely to find its way into a future CMBS deal, the JLL broker said.

Office tenants include a legal office, a mental-health services company and a financial-planning firm. Caribou Coffee and Jimmy John’s rank among the property’s retailers. Overall, the property is 92 percent leased, JLL said. The campus abuts a small lake and features a recreational walking trail, outdoor grills and a putting green.

Suburban office markets have taken a hit over the last decade, with office buildings away from city centers fighting vacancies that remain stubbornly higher than competing buildings in downtown areas: Commercial buildings outside of Chicago and Washington, D.C. have been especially beset.