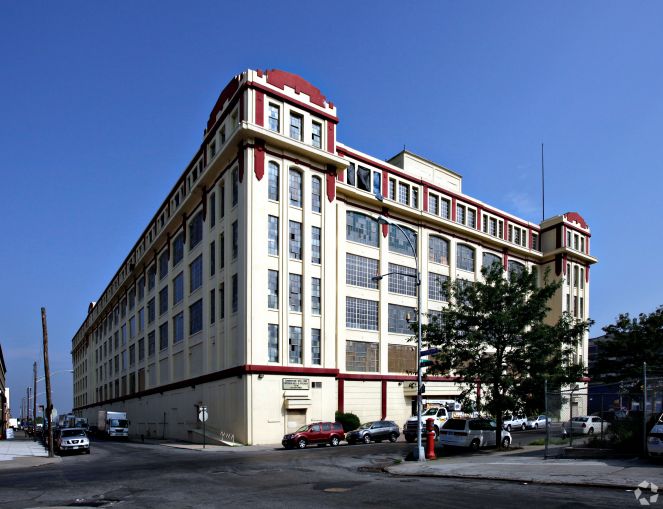 The DA inked a 76,613-square-foot lease for the entire fifth floor of a six-story industrial building at 4312 Second Avenue, between 43rd and 44th Streets near Industry City, according to the Department of Citywide Administrative Services. The 11-year deal will run through May 2030. The law enforcement agency will initially pay $21 a square foot ($1,610,588 annually) and the rent will rise gradually to $29 a square foot over the course of the lease. The city also has the option to terminate the lease between June 2025 and May 2026 with one year’s written notice.

The office led by Cyrus Vance Jr. has occupied the building on a month-to-month license since 2012, when the city asked the DA’s office to move out of the Brooklyn Municipal Building by Borough Hall. The new transaction simply converts the city’s longstanding agreement with the landlord into a lease.

DCAS, which handles leasing and property acquisitions for city agencies, declined to comment on the deal. CBRE’s John Morrill, John Reinertsen and Michael Lee handled the city side of the lease and declined to comment via a spokeswoman. The landlord, Gary Damast of Commodore Manufacturing Corporation, negotiated directly with the city and couldn’t immediately be reached for comment on the transaction.

Commodore has owned the 600,000-square-foot warehouse since 1995 and used it to manufacture and store Christmas decorations, as The Real Deal previously reported. It still leases part of the building but has outsourced much of its business to China.