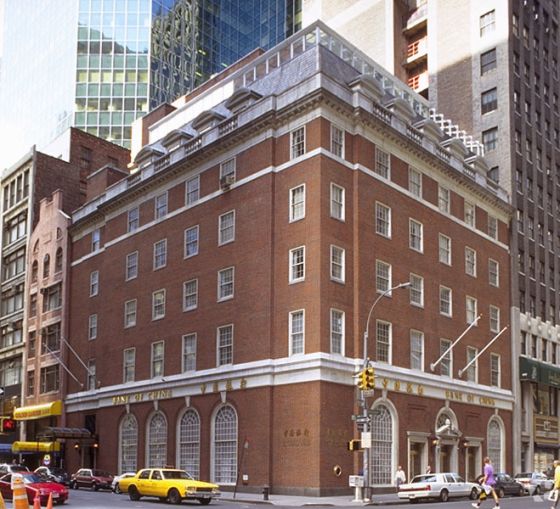 A contract has been signed and the U.S.-based behemoth investment bank has already moved into the seven-story 58,395-square-foot building at 410 Madison Avenue between East 48th and East 49th Streets, sources said, and Bank of China, one of the biggest Chinese lenders in the U.S., has moved out. The site offers 107,500 buildable square feet due to the Midtown East rezoning. A close date hasn’t yet been determined, the sources said.

After 33 years of owning and occupying 410 Madison Avenue, Bank of China looked to sell the building in the middle of 2017, when the company moved into 470,000 square feet at 7 Bryant Park, The Real Deal reported at the time.

CBRE’s Darcy Stacom and William Shanahan have been marketing the site, which sits on a 7,164-square-foot lot, per PropertyShark. The brokers declined to comment as did a spokeswoman for J.P. Morgan. Bank of China’s Raymond Qiao, the chief lending officer and executive vice president in the U.S., didn’t immediately respond to a request for comment.