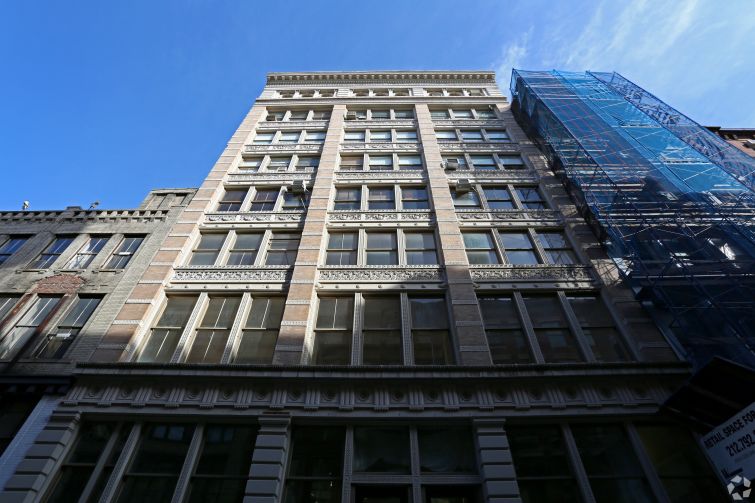 A music service seen as India’s answer to Spotify, JioSaavn, will ditch its Murray Hill offices for Soho, according to Compstak data.

The streaming service inked a 10-year lease with Zar Property NY for 6,350 square feet on the entire second floor of the mixed-use 64-68 Wooster Street between Broome and Spring Streets, Compstak data shows. Asking rent was $89 per square foot.

Ross Perlman and Alyssa Zahler of Newmark Knight Frank represented JioSaavn in the deal while David Zar handled it in-house. Zar declined to comment and a spokeswoman for NKF did not respond to a request for comment.

JioSaavn, which formed last year when Reliance Jio merged with Saavn, is valued at $1 billion and it currently has 4,500-square-feet at 450-460 Park Avenue South, according to Compstak and TechCrunch. It will move to Soho next month.