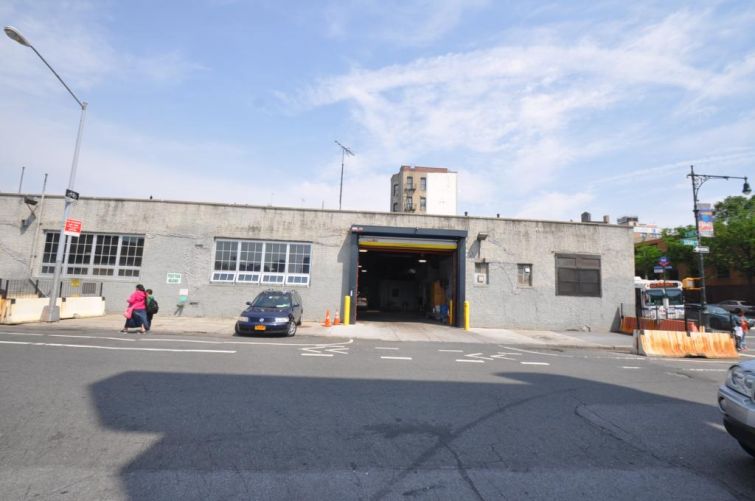 A failed deal over a Bronx warehouse has resulted in two lawsuits between the owner, the buyer in contract and the escrow company.

In November 2018, Emmes Asset Management, a real estate investment firm, went into contract to sell its property at 580 Gerard Avenue to developer Hello Living, for $12 million.

Now, the parties are fighting over the $1.2 million down payment that was placed in escrow with Fidelity National Title Insurance Company.

In a lawsuit filed in New York Supreme Court earlier this month, Emmes claimed that the down payment belonged to his firm, arguing that Hello Living’s failure to show up at the closing constitutes a default per their agreement. Hello Living disputes that interpretation and objects to the release of the funds.

Fidelity, caught in the middle, filed its own lawsuit in New York’s Supreme Court on Tuesday, against both Emmes and Hello Living. The interpleader complaint requests that the matter be resolved in court, since the title company can’t make the determination to whom to transfer the funds.

Eli Karp’s Hello Living has several residential projects in Brooklyn and went into contract for its first Manhattan property, at 4650 Broadway in Washington Heights, for $55 million, also in November 2018, as Commercial Observer reported at the time. That deal was scheduled to close in April 2019, per that report.

Terrence Oved of Oved & Oved LLP, the attorney representing Hello Living, said: “Our client takes issue with the many mischaracterizations contained in the complaint which we are presently reviewing and intend on addressing at the proper time and in the proper manner.”

Counsel for Emmes did not reply to requests for comment. Counsel for Fidelity said that as the escrow holder, the title company was not a party to the dispute between the potential buyer and seller.