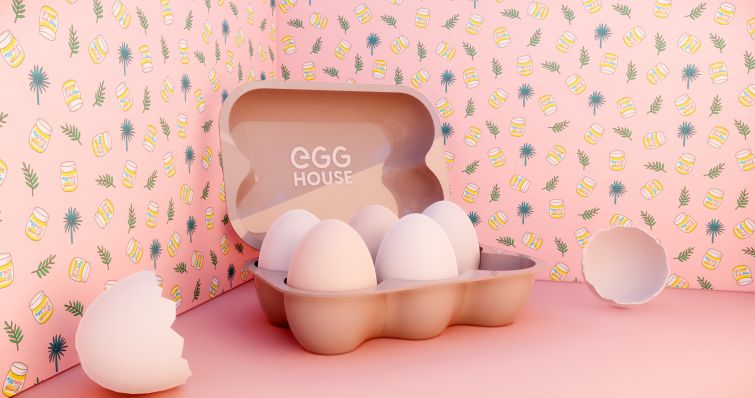 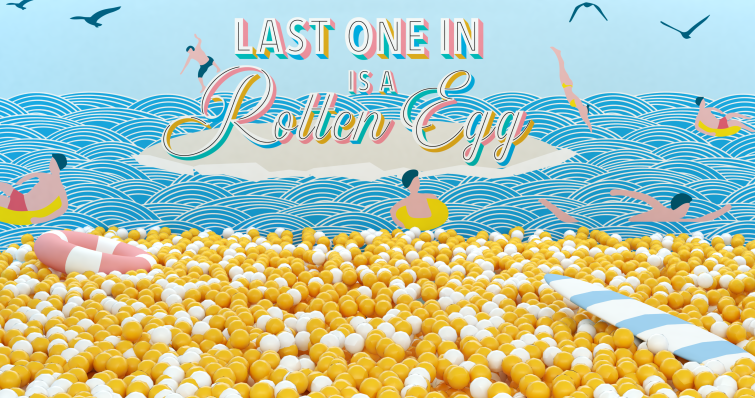 A ball pit tempts kids and adults alike to dive in at the installation dedicated to the Santa Monica Pier. Photo: Egg House 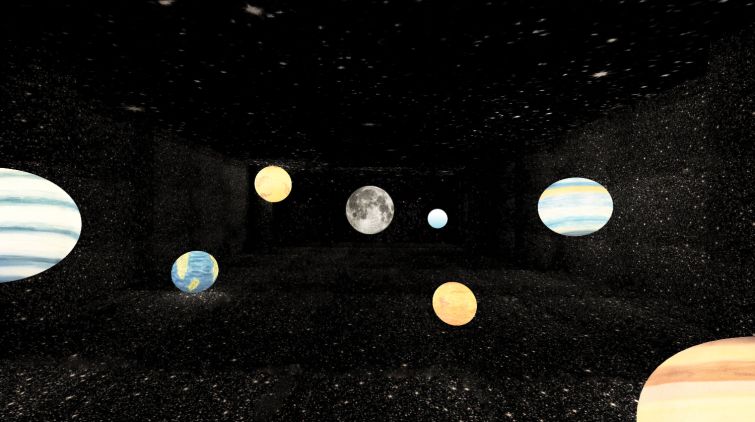 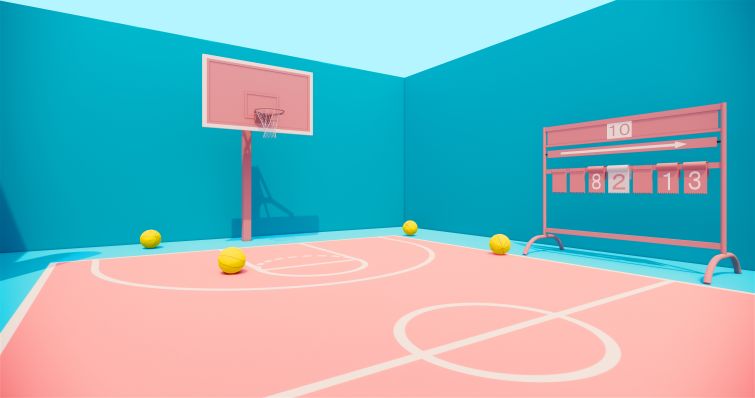 “Ellis the Egg” has gone Hollywood—West Hollywood to be exact.

The fictional character at the center of Egg House, a pop-up devoted to the “incredible, edible” breakfast food, will start its one-month run in Los Angeles at 708 Croft Avenue just off Melrose Place, on March 20. The immersive concept, which centers around Ellis and his trippy dreams of fancy houses and worldwide adventures, was created by Biubiu Xu in 2016. The Shanghai-native who was studying accounting in Manhattan was inspired to create her own pop-up museum after viewing 29Rooms from Refinery, an immersive experience launched in 2015. She quit her internship as an accountant and spent two years traveling to 40 countries, visiting tourist attractions, hotels and restaurants before hatching the idea for Egg House.

“I really like brunch and also desserts, which come from this material so that’s why I chose the egg as a topic,” Xu told Commercial Observer during the press preview last Friday. “There is a lot of things I can do with this topic…You know, kids are crazy about eggs,” she added.

Kids—and parents and millennials—hungry for Instagram fodder are her target customers.

Egg House launched with a three-month run at 195 Chrystie Street on the Lower East Side from April to late June last year. The 26-year-old then brought the concept to her hometown Shanghai before settling on L.A. for Ellis’ next most egg-cellent adventure.

The 12,000-square-foot space, designed by Parsons School of Design grad Irisa Xiong, is spread out over two floors at the location usually dedicated to sample sales. The L.A. iteration is four times the size of the New York location and showcases 12 scenes dedicated to some of L.A.’s iconic attractions, including the historic Route 66, Santa Monica Pier and Staples Center. Playful nods to the egg-focus including a mural above the ball pit in the room dedicated to Santa Monica, proclaiming that “the last one in is a rotten egg” and pink wallpaper decorated with jars of “eggtella.”

Tickets, which range from $30 for Wednesday to Thursday visits to $34 on Friday to Sunday, ($24 and $20, respectively, for kids) include admission, complimentary egg-shaped and themed snacks, as well as temporary 3-D tattoos from Prinker. A small gift shop offered egg-centered accessories, including jewelry, key chains, tote bags and socks decorated with eggs and the ancillary breakfast staples, bacon, bread and—this being California—the avocado.

Xu declined to disclose the terms of her lease agreement with the Nasa Group, which owns the property and several others on the block. After L.A., Xu is eyeing San Francisco, Chicago and Boston among other cities for Ellis’—and her own—next travels.