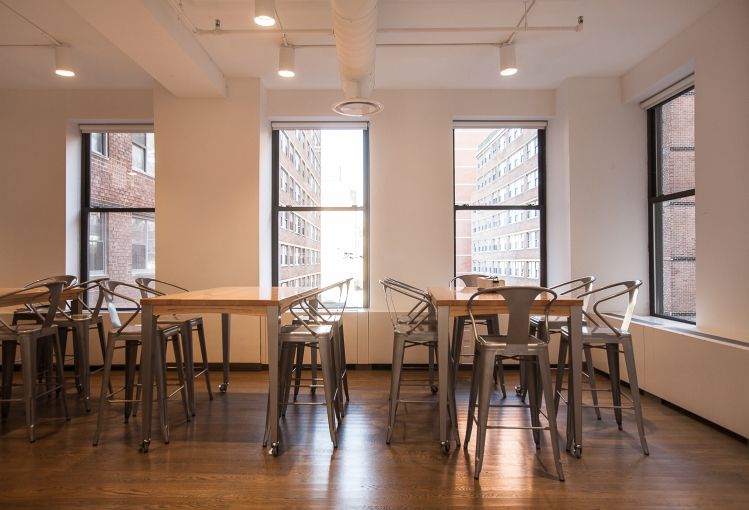 Aghravi started her real estate career at Eastern in 1989, became a principal a decade later, and remained there until the company shut its doors in 2018. Over the last 12 years, she closed over $1.5 billion of sales of both commercial and residential properties, according to information from Compass.

That includes the $150 million sale of the landmarked Chatsworth on the Upper West Side, and the $49 million sale of a Herald Square office building at 989 Avenue of the Americas.

Her areas of focus will include vacant buildings for hotel or residential development, walk-ups with a strong retail component, office buildings and commercial condominiums, according to the information from Compass.

“We have hired one of the best investment sales brokers in the industry,” Polsinelli said in a prepared statement. “Aghravi is a major deal-maker and a highly respected professional who has built long-standing relationships with a diverse group of top real estate professionals.”

Rogovin added that Aghravi will “further enhance our operation by contributing to the division’s overall strategy and direction.”