David Brickman to Take Over as Freddie Mac CEO in July 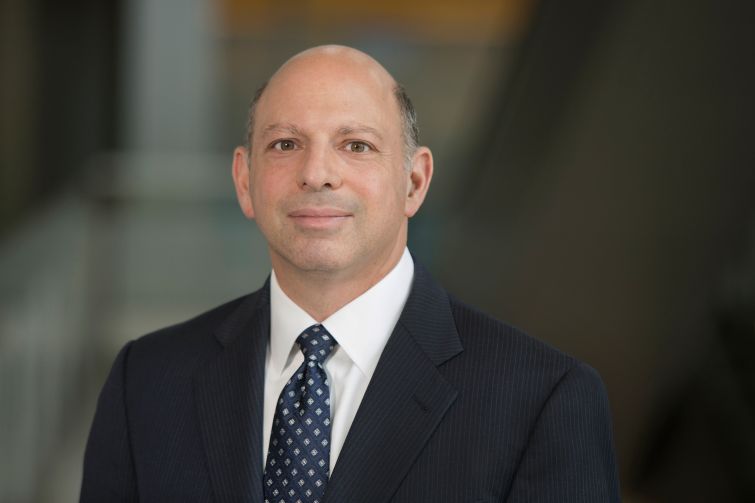 Brickman was appointed by the commercial mortgage giant’s board of directors, which he will join upon starting as chief executive. He was just promoted to president several months ago in September 2018 and will be the firm’s fourth CEO since the U.S. government took control of the agency nearly a decade ago.

“[We] engaged in a multi-year succession process to ensure we selected the right leader, and David is an outstanding choice to serve as our next CEO,” Sara Mathew, the chair of Freddie Mac’s board of directors, said in a statement. “He is an exceptional business leader, having demonstrated great strategic and execution skills as the long-time head of our multifamily business.”

Brickman joined Freddie Mac in 1999. Before taking on the role of president in 2018, he headed up all of Freddie Mac’s multifamily business, presiding over an increase in production from $16 billion in 2010 to almost $80 billion in 2018 and growing the staff from 300 employees in four offices to around 1,000 people in a dozen offices throughout the country.

Mathew added: “[Brickman] led the process of driving credit risk transfer and attracting private capital to finance multifamily housing while protecting the American taxpayer… David is well respected within the company and the industry and is the best choice to lead Freddie Mac going forward.”

Layton—who announced his retirement in September last year, as CO reported—joined Freddie Mac as CEO in 2012 and has more than 40 years of experience in the financial services sector. He was a 30-year veteran at J.P. Morgan Chase, where he served as co-CEO of J.P. Morgan from 2000 to 2002, following its merger with Chase Manhattan in 2000. He also served as chairman and CEO of E*TRADE Financial from 2007 to 2009 and was as a senior adviser to the Securities Industry and Financial Markets Association from 2006 to 2008.

“David is a proven business builder, having taken Freddie Mac’s multifamily business to the preeminent position in that market,” Layton said. “In all his work, he demonstrates a passion for the business … Everything I have seen during his tenure as president has convinced me that David is the right choice to serve as the next CEO.”

Earlier this month, the Government Accountability Office (GOA) released a report that highlighted that Fannie Mae and Freddie Mac each pose a significant risk in that the agencies have exposed taxpayers to trillions of dollars of potential losses.

“Through enterprises, [the Federal Housing Administration], and Ginnie Mae, the federal government is exposed to potential losses on several trillion dollars in mortgage debt,” GAO Director Gene Dodaro said in prepared testimony before the House Committee on Oversight and Reform. “A severe economic downturn could trigger significant taxpayer assistance to one or more of these entities.”

And in early September 2018, U.S Rep. Jeb Hensarling, who serves as chairman of the House Financial Services Committee, in a Wall Street Journal op-ed pressed his colleagues in Congress to end the federal government’s conservatorship over Freddie and Fannie, saying that he hoped Congress would at least compromise on a plan to strike down the duo’s federal charters, as CO previously reported. Hensarling also supports eliminating the agencies entirely.

Layton pushed back on that view in a public radio interview that aired on Sept. 6, 2018: “The whole business model does require federal backing in some form.”