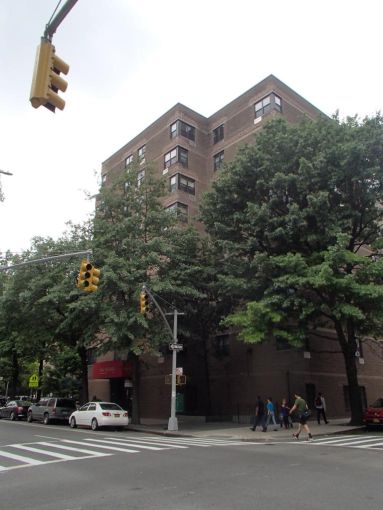 Brookfield Property Partners is putting its more than $1.4 billion Upper Manhattan multifamily portfolio, known as the Putnam portfolio, on the market, sources close to the transaction told Commercial Observer.

The sale just launched, sources said, and no broker has been selected to market the portfolio as of yet. One source said the trade may end up being a direct sale.

The portfolio is in one of Brookfield’s opportunity funds, BSREP I, meaning that the landlord would be compelled to trade it at some point. Now appears to be the time. However, there is no huge rush, sources said, and the sale is in the “very early stages.”

Brookfield purchased a majority stake in the Putnam portfolio, which comprises 24 properties in Upper Manhattan and Roosevelt Island, from New Jersey-based Urban American in 2014 in the largest multifamily deal of the year. Urban American retained a small ownership interest in the portfolio and continued to manage the properties after the deal closed.

It was reported in 2016 by The Real Deal that Brookfield was contemplating a sale, but sources denied that this was the case, and said the current sale marks the first time a trade has been considered.

With reporting by Max Gross.