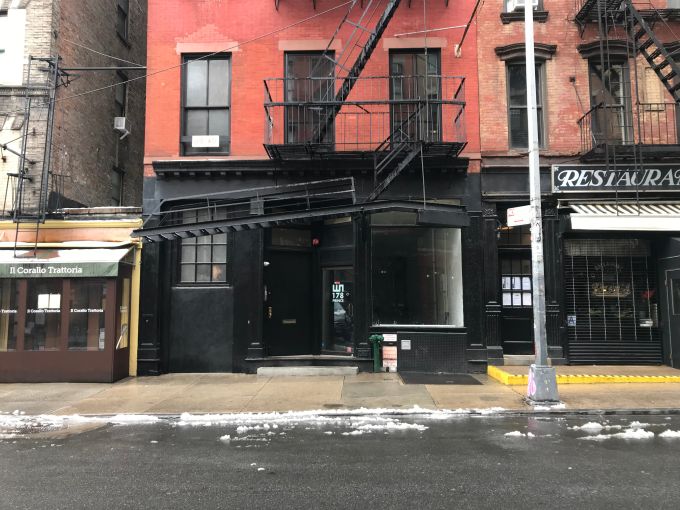 Bacon, Egg & Cheese, or BEC, signed a 10-year lease lease for a 2,700-square-foot space at 178 Prince Street between Thompson and Sullivan Streets.

Nicole Liebman and Amie Segel of Hudson represented both the tenant and the landlord, Building Equity Management.

The location, on the ground floor of a five-story co-op, includes 700 square feet of cellar space and 12.5-foot-high ceilings, according to information from Hudson. A spokeswoman at the brokerage declined to provide asking rents.

As the name suggests, BEC specializes in New York’s beloved breakfast sandwich, and offers “elevated takes on the classic bacon, egg & sandwich,” per the shop’s website. BEC opened the first location in Chelsea in 2015, at 148 Eighth Avenue, and anticipates opening in Soho later this year.

BEC will join a block of eateries. Next door to BEC’s new location, at 180 Prince Street, is Raoul’s restaurant, one of Soho’s oldest bistros, a venerable family establishment that has been around since the 1980s.