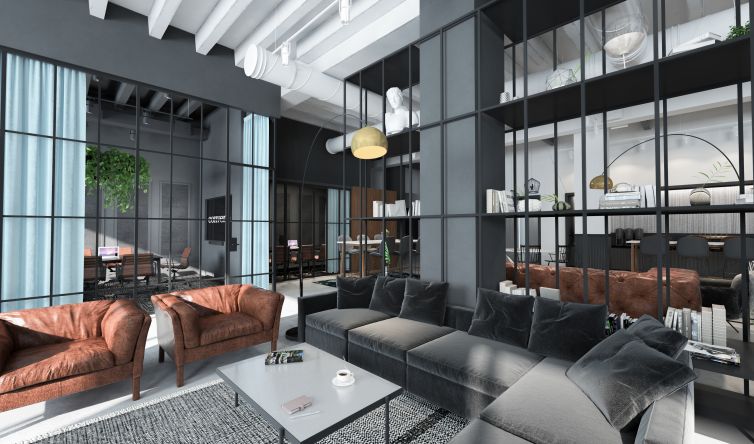 Michael Burke, the vice president of real estate and development at Convene, told CO that the company expects to see a strong demand for its services in D.C. “Our Nation’s Capital is a place where people come from all over the world to meet and work. The market has unique economic drivers and Convene’s full-service platform is well-positioned to drive value to the needs of an array of D.C. businesses,” he said.

Burke added that there’s “long-term value” in both locations as each building “offers unique physical characteristics that are hard to replicate in D.C.”

Founded in 2009, Convene specializes in creating spaces to meet and host events inside of Class A office buildings. There are 23 Convene locations in the U.S. including two in Northern Va., at 1201 Wilson Boulevard in Rosslyn and 1800 Tysons Boulevard in McLean.

The Washington locations are the first in the D.C. region to also offer Convene’s “WorkPlace” concept—turnkey suites with flexible lease terms from 12 to 36 months for teams of 10 to 300 people, according to the Convene spokesman.