What Are We Seeing in the Capital Markets? 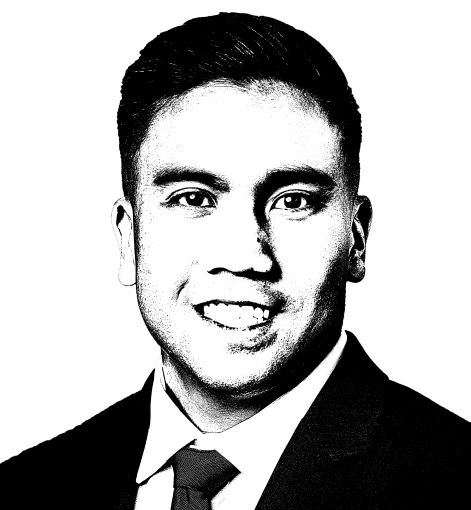 Over the past five years, “cautiously optimistic” has been a favorite tagline when asked one’s temperature on the market. “Cautious to negative” is the 2019 phrase to keep in mind. We’re seeing many clients search for yield in secondary markets. LIBOR and other floating-based indices are increasing, and Fed Chairman Powell indicated two rate increases in 2019. One-month LIBOR is 2.5 percent as of Jan. 3, up 0.05 percent from December 2018. It was 1.49 percent in December of 2017 and was 0.72 percent a year before that. Since we at George Smith Partners speak with both developers and capital providers, we gain unique insights on what to watch for. There is a plethora of “canaries in the coal mine” depending on where you choose to look, but four areas we keep a close eye on are the yield curve inverting, bridge-to-bridge financing, opportunity zones, and SFR price declines.

Yield Curve Inversion: According to a 2018 San Francisco Fed study, an inverted yield curve, which predicted all nine U.S. recessions since 1955, is still a valid indicator. Each recession began six to 24 months after the yield curve inverted. An inversion occurs when longer-term debt yields a lower return than shorter-term debt, meaning investors have a negative outlook on the future. A full inversion is yet to occur this cycle, but we now have a partial inversion (the U.S. one-year return is higher than other treasuries except the U.S. 10-year and 30-year). We will be watching intently for the one-year to 10-year inversion. As of Jan. 3, treasury yields were: U.S. one-year: 2.510 percent; U.S. two-year: 2.377 percent; U.S. three-year: 2.338 percent; U.S. seven-year: 2.429 percent; and U.S. 10-year: 2.550 percent.

Bridge-to-Bridge Financing: Bridge financing remains an extremely popular product for value-add business plans. This has been the trend for the past five years at least. A growing new trend is bridge-to-bridge requests. Developers that received bridge financing one to two years ago are returning for more capital, more time, or both. The potential reasons are numerous—higher construction costs, slower absorption, unrealized pro forma rents—but there remains a limited number of capital providers that can get comfortable with these requests.

Opportunity Zones (OZs): This is one of the hottest subjects being discussed today. While there are many nuances to the 2017 tax law (some of which are opaque), OZs allow investors to partially and possibly permanently defer capital gains tax on qualified investments. These OZs have been predetermined by Congress to encourage long-term investments in low-income urban and rural communities. Educating oneself, consulting legal and tax experts and working with trusted fund managers are crucial steps to investing successfully.

SFR Price Declines: According to empirical data from InfoSparks (sourced from CRMLS) and anecdotal reports from L.A. County realtors, we are starting to see a decline in Los Angeles SFR prices. Please note that this is only for L.A. County, but we have heard similar stories in other metropolitans.

This short-term downward trend is projected to continue even into 2019 peak months because of higher interest rates. Moreover, there is anecdotal evidence that qualified or pre-approved buyers are staying on the sidelines due to student loan debt and a fear that something akin to 2008 is on the horizon. If prices rise in 2019, it will be from an unexpected stimulus.

While deals that pencil are few and far between, the markets remain flush with capital in search of the “right deal.” The ability to appropriately present one’s project, highlight significant attributes, and get in front of key decision makers will be the difference maker amongst the headwinds above.