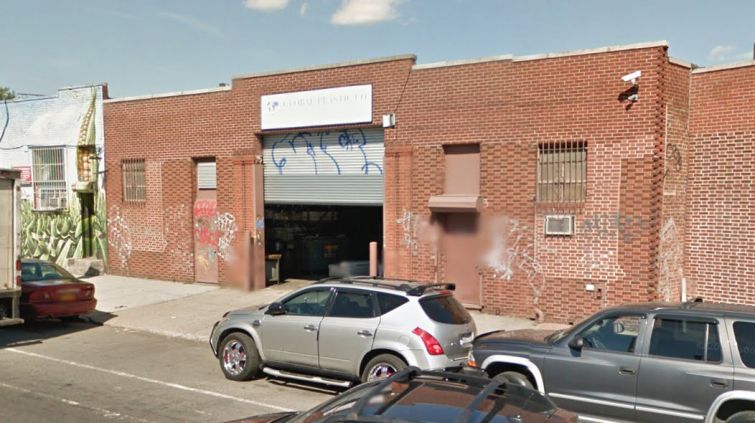 A Mexican restaurant known for having the only mechanical bull in Brooklyn plans to opens its second location in a former plastic company’s warehouse in East Williamsburg, Commercial Observer has learned.

Viva Toro inked a 10-year lease with and individual under the LLC 354 Grand Property for the 6,000-square-foot Brooklyn warehouse at 987 Grand Street between Morgan Avenue and Catherine Street, according to Tri State Commercial’s Avi Akiva, who brokered the deal for the landlord with colleague Shlomi Bagdadi. Tri State’s Tamako Guidry handled the deal for the tenant.

The cowboy-inspired Viva Toro opened its first location in Williamsburg, Brooklyn, at 188 Berry Street between North 3rd and North 4th Streets in 2010, The Brooklyn Paper reported. It was the first business to have a mechanical bull for riders in the borough in decades, according to the publication. It wasn’t immediately clear if the new location will also have a mechanical bull.

For its new outpost, Viva Toro will assume a warehouse formerly occupied by the Global Plastic Company. Viva Toro plans to open its doors in five months, Akiva said.