The Shortcomings of the East Harlem Rezoning 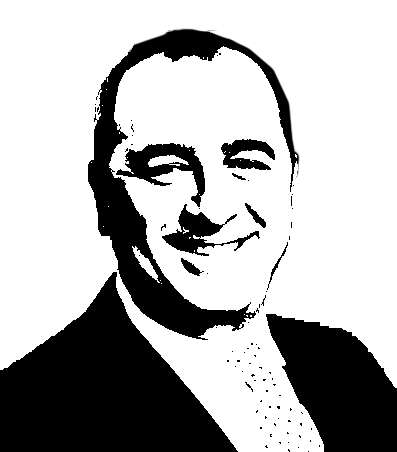 According to the New York City Department of Finance’s rolling sales data, East Harlem saw 32 commercial real estate sales since the East Harlem Corridors (EHC) rezoning in late 2017. This is a substantial decrease, both in number of sales (62 less) and dollar volume ($638.6 million less), from the prior 13-month period. The decrease was felt throughout the whole of Manhattan as the market cooled, but the share borne by East Harlem was a little over two times less than Manhattan as a whole.

New York City is the poster child for one of the worst affordable housing crises in the nation. Increased supply in low-rise neighborhoods is the only economically feasible way to alleviate these woes. When the rezoning was passed and millions of square feet was subsequently unlocked for potential development, supply was projected to skyrocket as the commercial corridors were up-zoned. However, over a year later, the neighborhood remains generally unchanged.

The shortcoming is due mainly to the watered-down up-zoning that the finalized version of the EHC rezoning became. In theory, Mandatory Inclusionary Housing (MIH) is a wonderful idea. In practice, MIH in the East Harlem rezoning stunted the density bonus, turning it into a penalty rather than an economically feasible trade-off.

A general example of this curtailed up-zoning can be found in the C4-6 district that lies along the newly rezoned East Harlem section of Third Avenue. Originally a C4-4D commercial corridor (6.02 floor-area ratio, or FAR), Third Avenue was rezoned to a C6-4 district (10 FAR as-of-right). However, due to the modifications of the EHC rezoning made in the review process, the max FAR is decreased to 9. On top of this, developers need to use at least 20 percent of FAR to build MIH units. Before the rezoning, the price per zoning floor area (ZFA) was around $250, and this price did not have to account for the construction of affordable housing units as the area was not in a MIH zone at the time.

To dive into a specific example, one can analyze the late 2018 sale of 1988-1996 Second Avenue between East 102nd and East 103rd Streets. Offering 176 feet of frontage and approximately 117,223 ZFA (with FRESH Bonus—the New York City program that incentivizes developers to lease out space to grocery stores in return for tax benefits and residential square footage), the package sold for $28.5 million; a whopping $270 per zoning floor area as-of-right. The property does not lie in the EHC special district. Compare this to another site we are currently marketing on Third Avenue that does fall within the EHC. The offers we are receiving are just north of $200 per zoning floor area for a similarly sized and located site indicating a massive premium for land outside the rezoned commercial corridors.

Current owners in East Harlem, still having peak-of-the-market prices in mind, are holding out for those same numbers even as circumstances have changed. Developers and owners will be forced to work together to find creative ways to allay the costs so reasonable returns can be achieved. Possible options include joint ventures and ground leases. The ground lease alleviates the up-front cost to a developer and increases yields, making the construction of MIH financially feasible to a greater number of developers.

Demand for housing in East Harlem will not magically disappear due to the lack of new buildings, instead, the cost of the current housing stock will continue to rise until the city finds an incentive or other alternative that allows for the creation of affordable housing units in a place that desperately needs them. East Harlem serves as a valuable teaching tool to the powers that be. Whether or not they have learned remains to be seen.

Lev Kimyagarov is a founding partner of Goldenwood Property Advisors.