Target Will Take Over Best Buy Location in DC’s Tenleytown 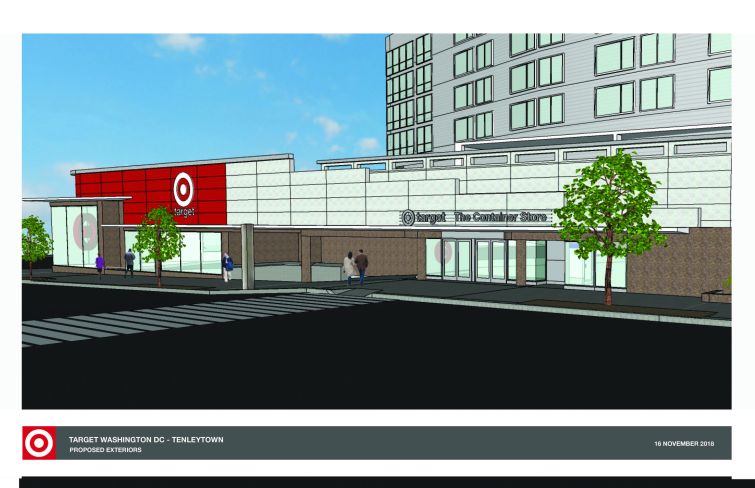 Target has signed a lease for a 46,016 square foot store at 4500 Wisconsin Avenue NW in Washington, D.C.’s Tenleytown neighborhood, according to a press release from CBRE, which represented the tenant in the deal.

The property, which housed the first Sears location in the city, was most recently occupied by a Best Buy store that closed on Nov. 3, 2018.

The long-term lease deal closed on February 14, according to a CBRE spokeswoman, who said the asking rent at the building is $45 per square foot.

“Target’s opening in Tenleytown will be an incredible asset for all of Northwest Washington, D.C. and its surrounding areas,” CBRE’s Michael Zacharia, who negotiated the lease on behalf of Target, said in a prepared statement. Zacharia also noted the site’s easy access to transportation, with a Metro entrance inside of the building and dedicated parking under the store.

It’s not clear if the landlord Invesco Real Estate was represented by a broker. Target is slated to open in 2020, per the release.