Normandy and Columbia Scooping Up 250 Church Street for $205M 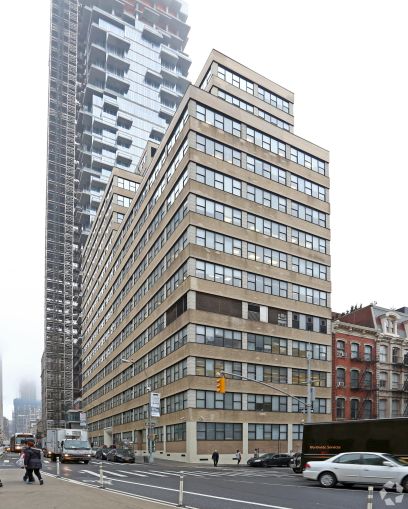 Normandy and Columbia declined to comment; Norvin could not be reached. But a source close to the pending transaction said that a contract has been signed, but the deal hasn’t closed yet.

Avison Young‘s James Nelson, Charles Kingsley, Vincent Carrega and Neil Helman have been marketing the building as a redevelopment opportunity; the source told CO there were no brokers on the buyers’ side. A representative for Avison Young would only confirm the deal was in contract and would closer “later this year.”

Per the Avison Young marketing materials, the Tribeca building between Franklin and Leonard Streets is currently leased to the city’s Human Resources Administration, but will be delivered “with a court-ordered surrender agreement and stipulation of settlement for the tenant to vacate by August 2019.”

In 2017, The Real Deal reported that the 240,000-square-foot 15-story property, built in 1948, was being converted from offices into 107 residential units, but that didn’t materialize.