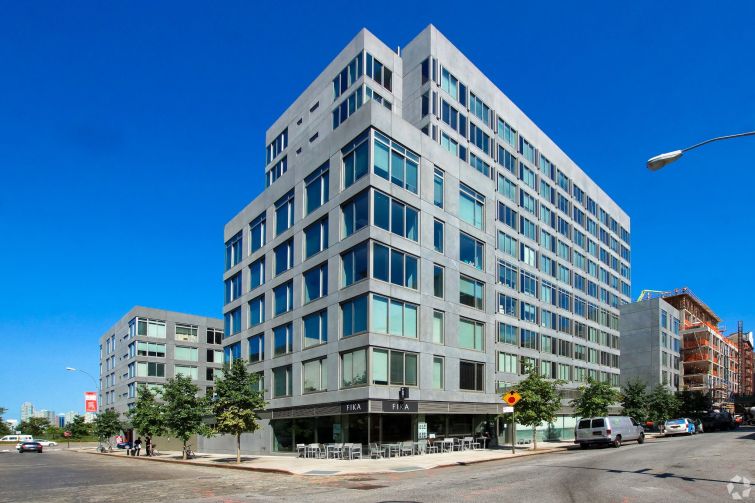 The deal closed this afternoon.

J.P. Morgan and Landesbank Baden-Württemberg (LBBW) provided the five-year debt. The breakdown couldn’t immediately be ascertained but one source said J.P.Morgan provided around 75 percent of the financing.

The asset’s purchase price was $250 million, as first reported by The Real Deal.

Jack Parker Corp. built the 15-story property—at 34 Desbrosses Street between the West Side Highway and Washington Street—in 2009. Its amenities include a fitness center, a lounge, a games area, a roof deck and a screening room. The building also includes an underground parking garage.

Related intends to increase income at the property by improving management, marketing and leasing practices, sources said. The developer knows a thing or two about the area, seeing as it also owns a boutique rental property at 456 Washington Street and a waterfront condominium property at 70 Vestry Street.

LBBW also led a $225 million refinancing for Related’s rental building at One Hudson Yards in April 2018.

Officials at Related and LBBW did not immediately respond to requests for comment. Officials at JPM declined to comment.