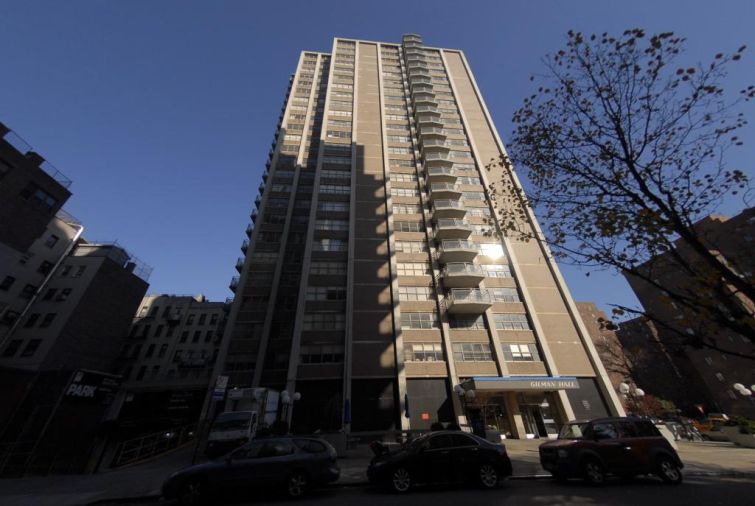 A joint venture of GFP Real Estate and Meadow Partners are buying 301 First Avenue from CIM Group for $81 million, which they plan to renovate into student housing, Commercial Observer has learned. The deal is slated to close imminently.

GFP and Meadow plan to spend $55 million to turn the empty 24-story building, named Gilman Hall, between East 17th and East 18th Streets, into a 650-bed dormitory and are working to nail down a nearby university to lease the spot, according to Tom Ortinau, GFP’s head of acquisitions.

“We have recently been studying up on the student housing market and learned there’s actually a shortage of student housing in Manhattan,” Ortinau told CO, adding that GFP is looking to develop similar projects in other parts of the city and Jersey City, N.J. “There’s a lot of competition from other uses in Manhattan, like residential condos and hotels. It’s actually a very hard thing for universities to create more dorm space.”

Representatives from Meadow and CIM Group did not immediately respond to a request for comment.

The 160,461-square-foot building was erected in 1969 and used as faculty housing for medical residents and doctors at the nearby Mount Sinai Beth Israel, Ortinau said. However, when the hospital hit financial troubles in 2016, it hired Eastdil Secured to market the building and vacated it that year, The Real Deal reported.

CIM Group bought the property along with adjacent development sites for nearly $90 million in 2017 and planned to redevelop it into a condominium or rental building, according to TRD and Meridian Capital Group‘s Lipa Lieberman, a broker on the deal. Plans were never filed and the building has been sitting empty since.

After hearing from colleges in the city about the struggles to find student housing, the Gural-family owned GFP began searching last year for properties to buy and redevelop into dorms. It tapped Meridian Capital Group’s Lieberman, David Schechtman and Abie Kassin for the job, and found Gilman Hall and brokered the deal. CIM will still retain the development sites.

“This was a good deal for both parties’ needs,” Lieberman said. “It’s always great to be part of a deal where it’s a win-win for both sides.”

GFP and Meadow will finance the purchase and redevelopment of 301 First Avenue with a $130 million construction loan from Mack Real Estate Credit Strategies. A spokesman for Mack Real Estate declined to comment.