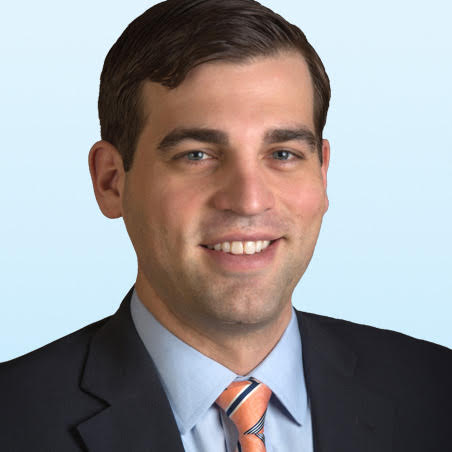 Wilcox said he went to Colliers because of its “diversified and professional investment sales team in a non-competitive environment.”

With nearly a decade of experience commercial banking, real estate and marketing, Wilcox has underwritten over 450 properties, involving 120,000 multifamily units, in the D.C. region that are valued in excess of $19 billion, according to a Colliers press release.

Before joining Colliers, Wilcox was a senior director at Greysteel from 2016 to 2018, according to Wilcox’s LinkedIn page. Prior to that, Wilcox worked at the Mid-Atlantic office at investment advisory firm ARA.

Update: This story has been edited to clarify that Rawles Wilcox worked at Greysteel prior to ARA and that he was working as an analyst on deals for ARA.