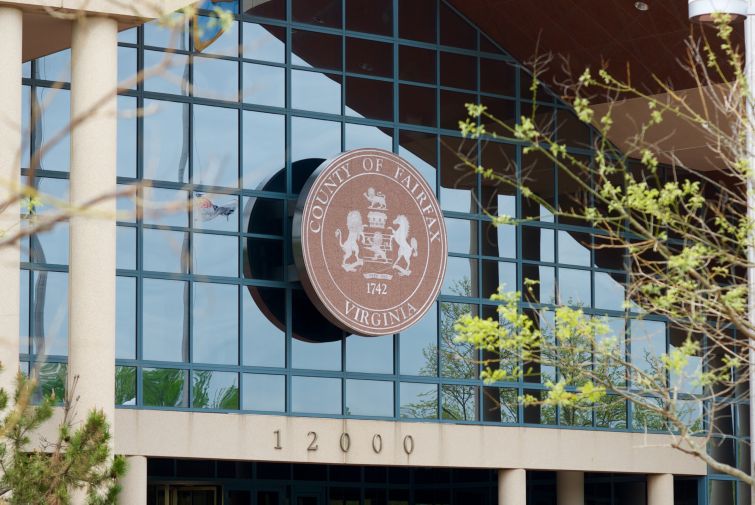 Hampshire Properties, a Brooklyn investment firm led by Tomas Rosenthal, has pinned down a $228.5 million commercial mortgage-backed securities financing on a group of three multifamily properties near Washington, D.C., according to rating agency documents.

The multitiered capital stack from Cantor Commercial Real Estate Lending (CCRE) forwards funds on Ellipse at Fairfax Corner, Townes at Herndon Center and Windsor at Fair Lakes, three garden-style apartment complexes that Hampshire owns in Fairfax, Va. and Herndon, Va.—cities just west of the Washington beltway. Hampshire used the proceeds to acquire Eclipse for $98 million, to refinance $86.1 million in prior short-term bridge debt on the Townes and Windsor properties, and to build up a reserves for future capital needs.

A $35 million senior portion of the debt will be wrapped into an upcoming CMBS conduit deal to be issued by Morgan Stanley, according to Fitch Ratings, which analyzed the transaction. Another $50 million in debt maintains an equivalent standing. Higher in the capital stack, CCRE also chipped in a $67 million B note, $45 million in mezzanine debt and $31.5 million in preferred equity. The B notes and portions of the remaining A-notes are destined for securitization in a separate transaction. A CMBS analyst who reviewed the transaction asked for anonymity because he wasn’t authorized to speak about the deal, but said that the mezzanine debt and preferred equity slices would likely be sold off to another investor.

The 10-year CMBS debt in the deal commands a fixed interest rate of 4.67 percent. Principal payments won’t be due until the debt matures in 2029.

Built between 1988 and 2002, the three apartment complexes have a total of 870 units, and for the twelve-month period up to October 2018, occupancy stood above 93 percent. About a quarter of the units across the trio of properties have been renovated since construction, and those units have earned a rent premium, Fitch noted. For instance, at Townes at Herndon Center, the average asking price for an unimproved two-bedroom apartment is $2,100 per month, while renovated units are on the market for $200 more.

Plum locations in the Washington, D.C. suburbs mean the buildings can draw from a well-off group of renters. Median household income for the five-mile area around the properties was nearly $120,000 per year in 2017, the most recent year with data. That’s about twice the national level.

Hampshire, which Rosenthal founded in 1988, owns properties in a hodgepodge of North American geographies, from offices in Houston to a mixed-use Brooklyn commercial building and a sprawling 800-unit apartment juggernaut in Quebec City. Its trio of Virginia assets are heavy on outside-the-box amenities, including access to bicycle and hiking trails and, at the Ellipse, a carwash area.  The Windsor has a private shuttle that takes denizens to the nearest D.C. metro station in Fairfax, while an under-construction extension to the metro system should bring a new station to Herndon by the end of 2020.

All is not well for CMBS loans in the nation’s capital: The D.C. area has the highest CMBS delinquency rate in the country, according to Trepp data, and of the five properties with the biggest delinquent loans, three stand in the city’s Virginia and Maryland suburbs. But all five of the worst offenders are office and retail properties, and residential rental buildings are on generally sounder footing. Research Fannie Mae released last summer shows that though regional vacancy rates have ticked up over the last few years, occupancy stood at 93.5 percent, broadly in line with the national level.

Representatives from Hampshire did not immediately respond to inquiries. A UBS executive declined to comment.