Blackstone Picks Up Warehouse Near LaGuardia for $56M 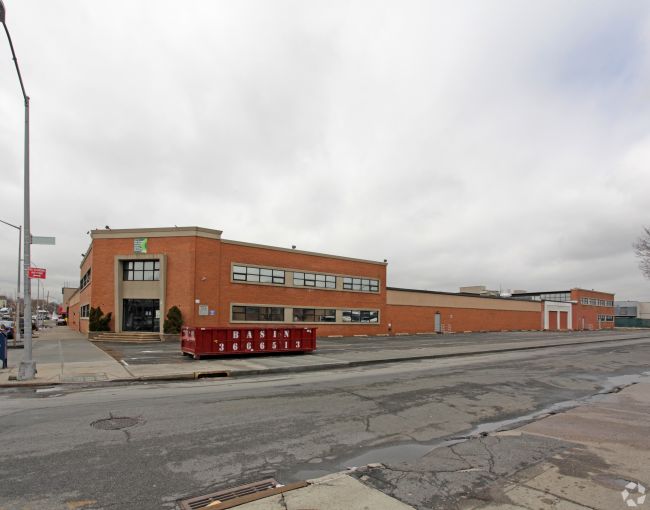 Steel Equities has sold an East Elmhurst, Queens, FedEx warehouse, once set to be an exhibition center, to Blackstone Group for $55.5 million, city records show.

Blackstone picked up the 116,000-square-foot property at 83-15 24th Avenue across from LaGuardia Airport from Steel Equities in a deal that closed last week but was made public in property records today.

Blackstone financed the purchase of the property between 83rd and 85th Streets with a $25.4 million mortgage from the national financial service organization for teachers, TIAA, property records show. A spokeswoman for TIAA did not immediately respond to a request for comment.

The two-story East Elmhurst property was the former home of the Standard Folding Cartons and Shanghai-based company Grandland bought it in 2008 for $16.5 million with plans to turn it into the Grandland New York Expo center to show off Chinese-made wares, according to property records and the Observer.

However, the project never got off the ground and Grandland sold it to Long Island-based Steel Equities in 2010 for $22.7 million, property records show.