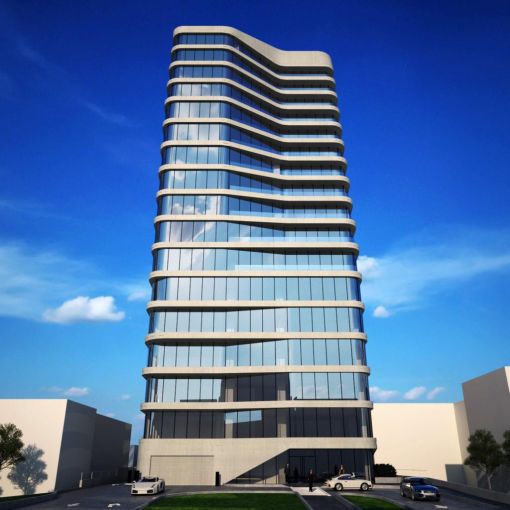 Located at 260 South Harrison Street, Allure 260 is B-360’s fifth development in East Orange. When completed, the 18-story building will include 201 residences and encompass 325,000 square feet. The developer expects to break ground on the $45 million development within the next month.

The transaction marks Old Bridge, N.J.-based Amboy Bank’s third deal with B-360 and brings B-360’s total investment in the city to more than $150 million.

“Throughout our 130-year history as an independent bank, we have never lost sight of the fact that partnering with inventive and adept companies boosts our success and creates a positive impact across New Jersey,” Gregory Scharpf, the president and CEO of Amboy Bank, said in prepared remarks. “Together with B-360, we’ve been catalysts for transformative change in the City of East Orange.”

Ibrahim Hasan, a managing member of B-360 commented: “Our relationship with Amboy Bank has been more like a partnership than a series of commercial transactions. They saw the opportunity, believed in the vision and invested with us in the creation of a vibrant community. We’ve come a very long way together, and intend to strengthen that relationship as the years progress.”

“We are pleased to have worked with both B-360 and Amboy Bank on this transaction,” Gnad said. “B-360 has already enhanced the East Orange skyline through the construction of its four previous luxury high rise properties, and Amboy Bank has more than lived up to their reputation as a lender that delivers tailored financing with favorable terms.”

B-360 develops, owns and manages its $200 million, 1-million-square-foot real estate portfolio. When Allure 260 is completed it will comprise more than 700 residences and 30,000 square feet of retail space.