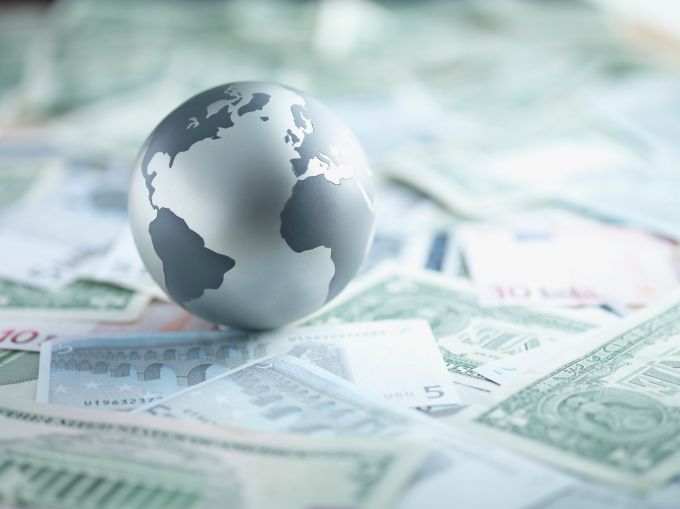 Commercial Observer is serving as U.S. media partner to MIPIM, the leading global commercial real estate conference held March 12-15, 2019 in Cannes, France. At the show, Commercial Observer co-organizes the U.S.-focused panel at MIPIM, “Developing and Investing in the United States: Where, What & How?” composed of top commercial real estate professionals. Panelists will discuss which assets and markets in the U.S. are on the rise and why; provide tips for investors looking to expand their portfolio stateside; and give insights on choosing the best development and financing partners. Click here to learn more.

The current outlook for CRE lending is mixed. Lately there have been optimistic signs for lenders, but also numerous signs encouraging caution.

On the glass-is-half-full side, CBRE issued a report in late July concluding that “the lending market remains robust, despite financial market volatility and heightened trade tensions,” noting consistent volume from the previous quarter. Their optimism, however, is tempered by a mention that “June lending volume was down by 10.6 percent.” The report makes special mention of ongoing trade disputes, citing a volatility that could affect the lending market in unpredictable ways.

CBRE noted that the total CMBS issuance for the first half of the year was $40.5 billion, up from $37.9 billion the previous year.

An assessment published on the website of CoStar in April, however, confronts the industry’s difficulties head on, explaining that CRE loans have softened, “leaving eager lenders chasing fewer borrowers,” resulting in compressed loan prices.

The article points out that “deal pricing and structures have gotten so competitive” that banks are “starting to back off from commercial real estate lending,” with loan production geared more heavily than usual toward refinancing. At the time of publication, some banks were reporting that pricing was 20 to 30 basis points lower than during the previous six months.

In the piece, U.S. Bank vice chairman and CFO Terry Dolan remarks that the risk-reward dynamics in CRE remain unfavorable, “particularly in multifamily and certain areas of commercial mortgage lending.”

American Banker supported this perspective in a June article, at which point CRE lending growth had hit “its lowest level in at least three years,” noting that lenders were pulling back from CRE loans due to “competition from nonbanks, [and] a surge in loan delinquencies and broader economic forces, such as the increase of shared workspaces.”

In the article, Justin Bakst, CoStar’s director of capital markets, writes that “deal volume has tightened, in part, because the U.S. economy is in the late stages of its recovery and the pace is returning to more typical levels.”

He also remarks that CRE transaction volume “hit its peak in 2015 and remained high in 2016,” and that “we’re now coming down off those historic highs.”

In the piece, Doug Ressler, director of business intelligence at Yardi Matrix, also cites an increase in early stage delinquencies as a factor in the slowdown.

Across the board, the feeling about CRE’s prospects in this area are mixed, as summed up by a May article on the Banking Exchange website.

Expressing the view that there were “no serious problems” on the CRE lending front, they cited issues to monitor including “the dependence of heavily concentrated bank CRE lenders on wholesale funding sources; a sense in some quarters that the credit cycle is due for a turn; a rise in less-experienced competition for some types of CRE credit; a slug of bank capital needing deployment; and a combination of factors leading bank CRE lenders to reduce loan pricing.”