The Charter Proposals That Could Reshape NYC Land Use 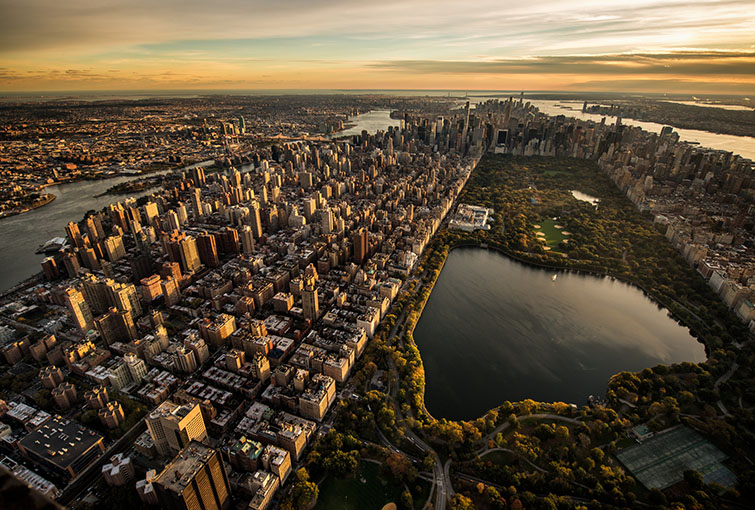 Just last week, after a series of public hearings that took place from September to December, the Commission released a summary of the proposals that it received. These proposals cover a wide range of topics, from elections to land use. Ultimately, the Commission will draft ballot measures based on these proposals to be voted on by the public in November 2019.

This bulletin summarizes some of the proposals that most directly affect land use and zoning, specifically the Uniform Land Use Review Procedure (“ULURP”) and the City Environmental Quality Review (“CEQR”).

There are a number of proposals that, if enacted, would substantially change the ULURP process. Several focus on changes at the “pre-ULURP” stage, such as:

A considerable number of proposals focus on the ULURP process itself. For example, the public has suggested:

Other proposals suggest requiring ULURP for large residential or commercial projects in excess of 100,000 square feet or 100 units, zoning text changes and buildings that will be “significantly taller than surrounding buildings.” One proposal even suggests ending as-of-right development altogether, subjecting all projects to the ULURP process.

Another category of proposals focuses on Community Boards, the CPC and the Board of Standards and Appeals (“BSA”).

With respect to the CPC, proposals suggest increased representation from elected officials and/or removal of mayoral control, and requiring the CPC to study displacement risk in New York City.

Regarding the BSA, proposals have focused on the BSA composition (for example, including representation from elected officials), scaling back the BSA’s power by allowing the City Council to review and veto variances approved by the BSA, and creating a BSA review time frame.

Several proposals may also significantly change both the process and objectives of CEQR review. These proposals are as varied as:

None of these proposals is final. As for what is to come, there will be another round of public hearings to solicit additional proposals and feedback from January to March 2019.

The Stroock land use team will continue to monitor the Commission’s proposals and provide updates. In the interim, please let us know if you have any questions.