Institutional Cadre Lends $1.3B to Brookfield on MIT Life-Science Buildings 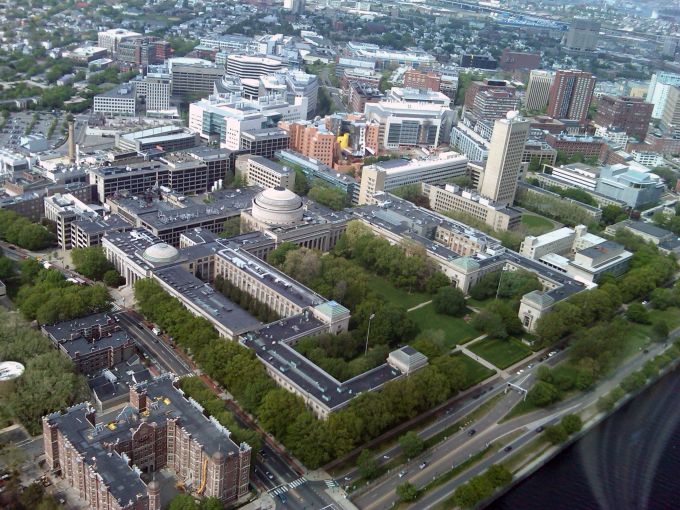 Brookfield Asset Management has reeled in $1.3 billion in commercial mortgage-backed securities financing against a portfolio of legacy Forest City Realty Trust life-science assets near Boston, according to Morningstar Credit Ratings, which analyzed the transaction.

The deal, funded by Citigroup, Barclays Capital, Bank of America and Deutsche Bank, brings Brookfield seven-year debt split into a $1.17 billion senior loan and a $130 million mezzanine tranche. The senior loan is to be securitized into the forthcoming CAMB 2019-LIFE single-borrower CMBS deal, while the mezzanine tranche was sold last week to TIAA.

Brookfield, which finalized its acquisition of Forest City Realty Trust in December 2018, is also contributing more than $400 million in equity to the purchase, which effectively transfers the properties from Forest City’s ownership to its own balance sheet.

The expansive financing package is backed by eight buildings on the Cambridge, Mass. campus of the Massachusetts Institute of Technology. Seven are 100 percent occupied by tenants such as Blueprint Medicines and Takeda Oncology, both of which invent new drugs, and Brigham and Women’s Hospital, a top Boston-area health care center. The eighth building has about 13,000 square feet vacant—no more than 1 percent of the entire portfolio.

The octet, on the northeast edge of MIT’s 166-acre urban campus just across the Charles River from downtown Boston, are each ground-leased from the university, in agreements that don’t expire until at earliest the 2060s. Interiors are split about half and half between office and lab space.

On the senior loan set for securitization, Brookfield will pay a spread of 2.04 percent above Libor on an interest-only basis for two years, with five one-year extension options. The mezzanine debt costs Libor plus 4.1 percent. Both rates would increase a quarter of a percentage point in year six.

Considered as a group—which makes the buildings more desirable—the portfolio was appraised for the deal at $1.6 billion, a figure that assigns the CMBS debt a loan-to-value ratio of 73 percent. The mezzanine debt extends that figure to 81 percent.

Boston was the country’s top market for life-science buildings last year, according to a JLL report, and 11 of the 15 biggest biotechnology companies in the world have workers in Cambridge. In the Boston metro area, about 91,000 people work in biotechnology, nearly 5 percent of the world’s total workforce for that industry.

On the other hand, Morningstar analysts pointed out the industry’s high level of specialization could make it hard to replace any tenants that depart, and drug companies like those with digs in the portfolio sometimes have to take large development risks that could tank a company’s fortunes in short order.

Data for last year aren’t available yet, but in 2017, the portfolio took in just under $105 million in gross income, against expenses of about $35 million.

Spokesmen for Citigroup, Barclays and Deutsche Bank declined to comment. Representatives for Brookfield and for Bank of America didn’t respond to inquiries.