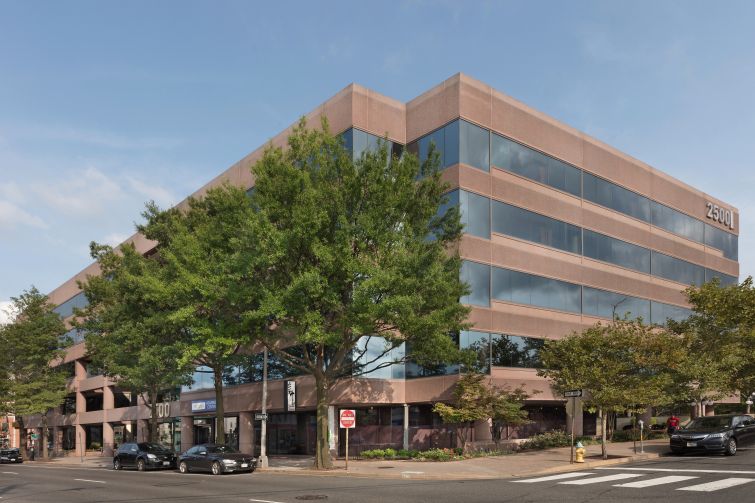 A source familiar with the transaction told Commercial Observer that Meridian purchased the building for nearly $32 million from TH Real Estate. The deal closed on Dec. 24, 2018,  according to a Meridian spokesman.

Gary Block, the CIO at Meridian, said in a prepared statement that the purchase “aligns perfectly with our investment strategy. It’s ideally situated in a prime location near a Metro station, and it’s a building where we can add considerable value.”

While the property is currently 85 percent leased, a tenant that takes up a large footprint in the building is expected to vacate in 2019 bringing the occupancy to 39 percent, per the release, which will allow for the owner “to selectively renovate the building.”

The firm is still “evaluating the final scope of the renovation,” Kyle Maurer, a vice president at Meridian, said in prepared remarks. “We are confident that it will substantially enhance 2500 Wilson Boulevard to make it a truly premier asset.”