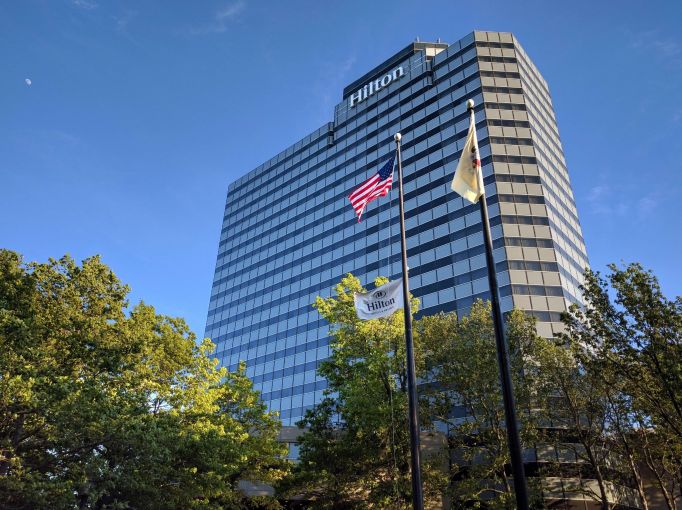 Melody Capital Partners has provided $45.5 million to a joint venture between The Buccini/Pollin Group and Hidrock Properties to refinance the Hilton Meadowlands hotel in East Rutherford, N.J., ahead of the anticipated 2019 opening of the 3-million-square-foot shopping and entertainment center, American Dream Meadowlands, Commercial Observer can exclusively report.

The loan took out previous financing and funds remaining capital improvements to enhance the property, according to sources with knowledge of the deal. Melody Capital Partners declined to comment on the deal.

“With the current refinancing and implementation of the remaining PIP, BPG [Buccini/Pollin] will have an enhanced asset primed to take advantage of the immense demand brought on by the delivery of American Dream in 2019,” Roeschlaub said in a prepared statement.

Hidrock, together with unnamed private investors, partnered with BPG to purchase the 21-story, 427-key hotel in October 2013, with an undisclosed amount of financing from Pacific Coast Capital Partners and at a price that was 30 percent under what BPG previously paid to acquire the site in 2005, according to information from Hidrock. At the time, the duo picked up what was then a Sheraton Meadowlands Hotel & Conference Center and moved to renovate and convert the property into a Hilton brand hotel.

Located at 2 Meadowlands Plaza in East Rutherford, adjacent to the Meadowlands Sports Complex and MetLife Stadium—home of the NFL’s New York Jets and New York Giants—the property features dining options called The Chairman’s Grill and The Lounge, concepts built on the legacy of Frank Sinatra, who was born a short distance from the hotel in Secaucus, N.J.

Not only is it poised to benefit from its proximity to MetLife Stadium but also the forthcoming American Dream Meadowlands complex, a planned five-story, 3-million-square-foot shopping and entertainment center currently under construction within the confines of the Meadowlands Sports Complex. It’s been reported that construction will wrap this spring and the site will include a plethora of entertainment offerings—55 percent of the complex will be entertainment, mostly all accessible through retail corridors—including a 6-acre DreamWorks waterpark.

“American Dream will be the largest retail and entertainment complex in the United States, sure to create a significant impact on the job market and greater economic growth in the market,” Stolly said in prepared remarks.

Hilton Meadowlands hotel also includes a 3-story public atrium and comprises 30,000 square feet of meeting space, including two ballrooms that can accommodate up to 1,300 people, according to the property’s website. Its conference center, approved by the International Association of Conference Centers (IACC), has 4,100 square feet of meeting space.

The hotel and conference center is operated by PM Hotel Group, according to information from BPG.