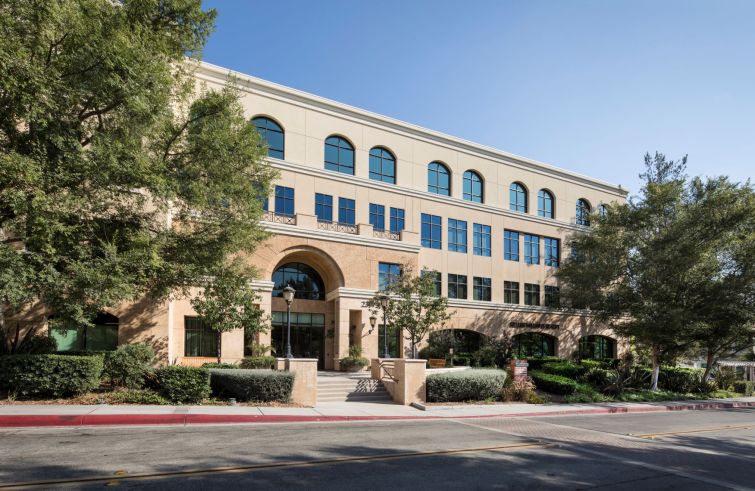 A joint venture between Related Fund Management and San Diego-based Cruzan has scooped up a Class-A office campus in Calabasas for $78.2 million, according to a release from Newmark Knight Frank, which represented the seller, Kilroy Realty Corporation, in the transaction.

The 225,340-square-foot office property, Calabasas Park Centre, is located at 23925, 23975 and 24025 Park Sorrento. It consists of two four-story office buildings and one two-story office building, respectively, located in a park-like campus located adjacent to the Commons at Calabasas, an open-air retail center developed by Caruso.

According to NKF, the buyer was self-represented.

Jason Morrow, a senior vice president at Related Fund Management, told Commercial Observer the purchase of Calabasas Park Centre was one of two “opportunistic investments in California,” in addition to the purchase of office property 1800 North Highland Avenue in Hollywood.

“Both buildings have tremendous potential and in the coming months we will make further enhancements to both locations so the properties can reach their full potential,” he said in a prepared statement, while declining to provide further details. A spokeswoman for Cruzan did not return a call for comment.