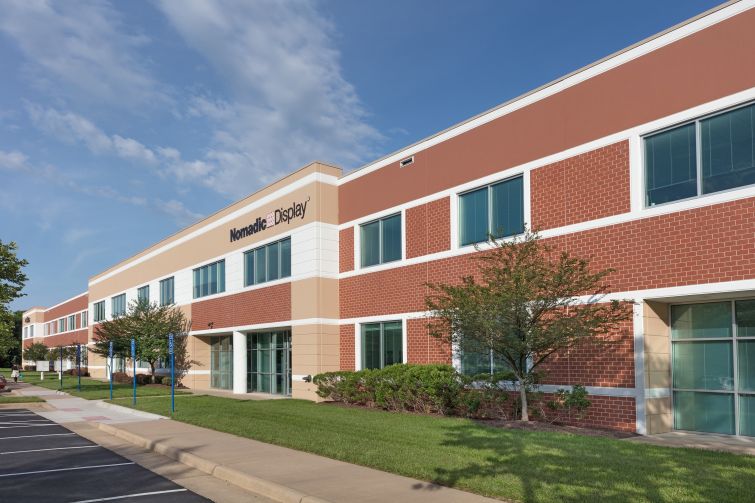 The transaction, which closed last week, includes nine buildings—spanning 600,000 square feet—located on either Furnace Road or Richmond Highway, according to a source familiar with the deal.

John Kevill, Jim Kornick, Chip Ryan, Michael Murillo and Georgiana Condoiu of Avison Young represented the seller, according to a news release from Avison Young. The buyer had no broker in the deal.

Located between the Pentagon and the Marine Corps Base Quantico, the business park is anchored by the GSA “and key government contractors,” per the release. All of the buildings are “constructed to meet rigorous government security standards” and flexible for use as office, warehouse, research and development and retail.

“Gunston attracted considerable interest from investors because it offers a combination of best-in-class assets, high-credit tenancy and tenants that are committed to the properties for the long term,” Kevill said in a prepared statement. “It is rare that a sale with such a clear investment thesis comes to market in a suburban portfolio, and the new owner understands that space as well as anyone in the market.”

Murillo said, in the release: “With the right ownership and approach to government tenants in locations like this, users often remain in place through functional obsolescence, which can be for 20 or 30 more years given the property quality and location at Gunston Commerce Center.”