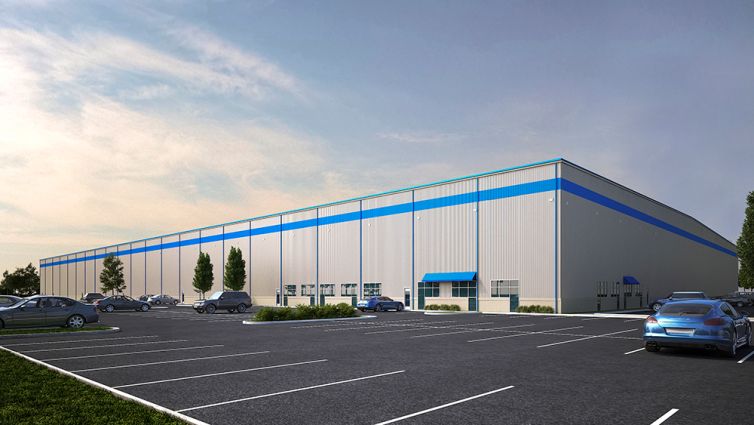 The 220,825-square-foot distribution center, which was completed in November 2018, is located at 1520 Willis Road. It’s triple net leased to Bottling Group, a subsidiary of Pepsi Beverages Company. Sitting off Interstate 95, the East Coast’s main distribution corridor, the center can reach 55 percent of the country’s consumers within two days by truck, per the release.

“We are pleased to make this investment in the Richmond, Virginia, area, as we have identified it as a target market for our activities in the Mid-Atlantic states,” David Piasecki, the chief information officer at ElmTree, said in a prepared statement. “Having a long-term lease with a high-quality tenant such as Pepsi Bottling in a market like Richmond fits squarely in our acquisition bullseye.”

HFF’s Steve Conley, Bruce Strasburg, Chris Norvell, Coler Yoakam and Patrick Nally represented Armada Hoffler, according to the release. The buyer did not have a brokerage in the deal.