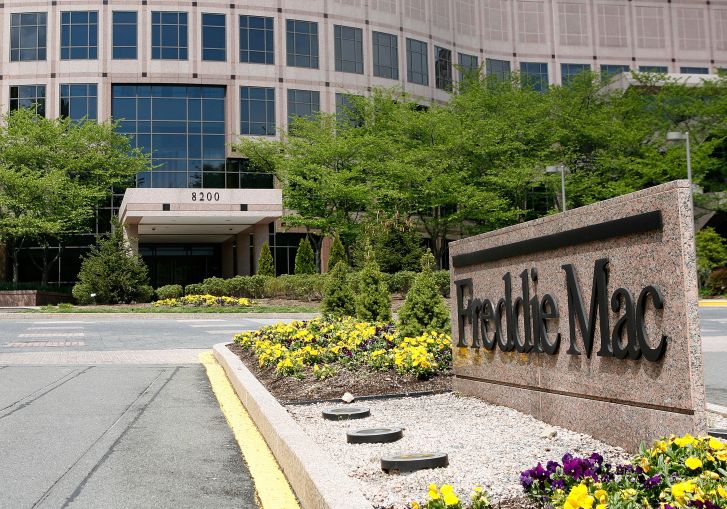 That total represents a 7 percent increase over 2017’s $68 billion tally, punctuating a strong performance in a year that ended on a tepid note, under the specter of a nearly inverted yield curve and uncertainty over the Federal Reserve‘s plans for 2019.

Freddie Mac’s securities output—which aims to knock federally guaranteed mortgage debt off of public ledgers by selling it to investors—was led by $61.6 billion in so-called K deals, which securitize multifamily loans with typical balances and terms. It also issued $7 billion in SB deals, which focus on small-balance loans, and $4.2 billion in a variety of other securities types that include call-protected bonds and those backed by low-income housing tax credit properties.

“With our diverse array of securities…we continue pioneering efforts to meet private-sector demand for investment products while shifting risk away from taxpayers,” she said in a statement. “As we look to the future, we’re going to continue pushing for more innovations that can lower capital cost for borrowers, making rental housing more affordable.”

Jenkins’ predecessor in her role, David Brickman, was named president of Freddie Mac in September after its CEO, Don Layton, said he would retire in the second half of this year.

Freddie Mac, created by an act of Congress in 1970, has resided in conservatorship under the Federal Housing Finance Agency since its balance sheet, weighed down by single-family lending strife, deteriorated during the financial crisis in 2008. Cutting the agency loose—or even eliminating it—had long been a priority for Jeb Hensarling, the former Republican Texas congressman who in last year’s Congress chaired the House Committee on Financial Services.

But Hensarling did not run for re-election, and as new congressmen are sworn in today, he leaves office with the conservatorship intact. California Congresswoman Maxine Waters, a Democrat who was the committee’s ranking member, is likely to replace Hensarling as chairwoman. Her office did not immediately respond to an inquiry about Freddie Mac.

“The volume totals speak for themselves,” he said in prepared remarks. “We are extremely proud of our investor base and outstanding staff. Both are without parallel.”‘

As far as the 2018 multifamily standings go, that’s true for now: Fannie Mae, the other big government-sponsored multifamily mortgage backer, hasn’t put out numbers yet.