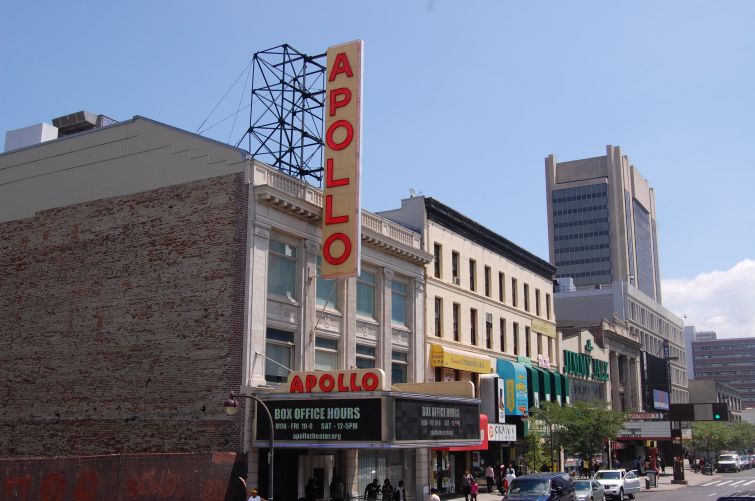 The loans—provided through a collaboration of the New York City Housing Development Corporation, the city’s Department of Housing Preservation and Development and Citigroup—are set to fund work on the developer’s fledgling 201 East 125th Street, a 19-story, 404-unit project going up along the east side of Third Avenue between East 125th and East 126th Streets.

The debt, split into three categories, represents a veritable alphabet soup of public agencies that back housing loans. For starters, there’s a $137.5 million component from the HDC, subdivided into tax-free and taxable sections. Then, $63.5 million of the total—the taxable portion—was funded by Citibank but delivered to Richman by HDC in a participation structure. Another $50 million aspect of the HDC financing was also funded by Citibank provisionally, but with plans for HDC to refinance that part of the debt with future tax-exempt bond funding. The $24 million remainder represents an HDC-funded tax-exempt volume cap allocation. (Volume caps are federal rules that limit the amount of tax-exempt bonds local agencies can issue.)

On a second lien, HDC has provided an additional $15 million, split between $10.9 million and $4.1 million subsections.

A third tranche of debt worth $33 million, also issued in HDC’s name, brings to Richman proceeds funded by HPD, a source close to the transaction explained.

And, at the bottom of the debt stack, HDC signed off on a fourth-lien mortgage worth $3 million.

What’s more, Freddie Mac has already signed on to provide a credit enhancement on a future permanent financing for the property—a unique arrangement for the government-sponsored entity, according to the source.

The project, which originated in its current iteration with a request for proposals from the EDC in 2015, will total 421,000 square feet, including 61,000 square feet for ground-floor retail space. The property, designed by S9 Architecture, will include both a rooftop terrace and an outdoor plaza at the level of the building’s third floor. Plans for a city-backed housing development on the site first circulated during the Bloomberg administration, and the city gained control of the underlying land in an eminent-domain process that began five years ago.

But the city’s initial effort to transform 125th Street dates back to 2008, when an extensive rezoning allowed developers for the first time to build projects on some blocks along the street as high as 30 stories. Along with a bevy of other new residential developments, the transformation has pulled in major retailers like Banana Republic, TJ Maxx and Marshall’s.

Together with other nearby multifamily developments in the works as part of the same city-backed plan, new buildings within a few blocks of the Richman Group project’s intersection look to bring about 800 affordable apartments to the neighborhood.

Commercial Observer’s source close to the financing deal said that construction would likely begin immediately. A representative for The Richman Group did not immediately respond to an inquiry.