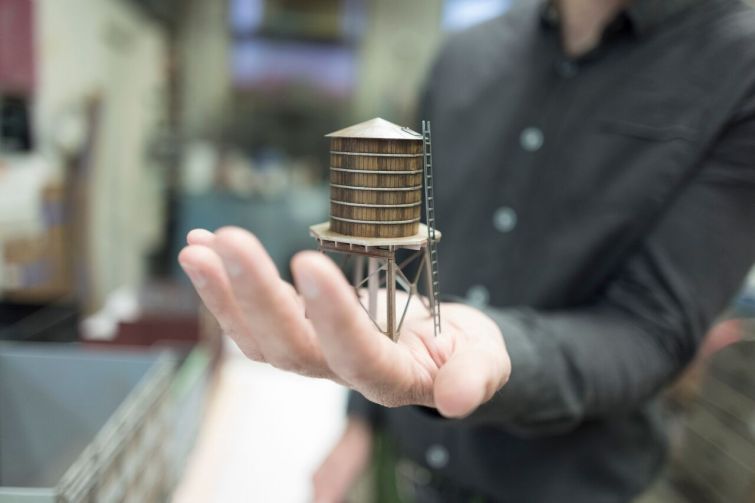 Whatever minuscule chance Gulliver’s Gate might have had to recoup rent from Kushner Companies has been wiped out.

Owners of the miniature-world tourist attraction filed a lawsuit against their landlord last Thursday—which recently started an eviction process against Gulliver’s Gate—claiming the tenant overpaid nearly $1.8 million in rent at 216 West 44th Street. The Supreme Court denied the motion on Monday.

“The Supreme Court…[has] dismissed the tenant’s frivolous motions to avoid eviction due to nonpayment of rent,” Karen Zabarsky, a spokeswoman for Kushner, said in a statement.

The Gulliver’s Gate lease with Kushner, signed in 2015 and opened in 2017, calls for the tourist attraction to have 49,000 usable square footage in the 250,000-square-foot retail condominium, with 47,000 on the second floor and 2,000 square feet on the ground floor. However, Gulliver’s Gate claimed in the suit that the space actually only had 43,247 usable square feet, but its $5.8 million per year rent was calculated based on the larger number.

The suit comes about a month after Kushner started eviction proceedings against Gulliver’s Gate over several missed rent payments, Bloomberg reported. Gulliver’s Gate owes close to $1 million in back rent, per court documents.

Langer and his lawyers, Christopher Milito and Daniel Isaacs, did not immediately respond to requests for comment.

Kushner bought the six-floor retail portion of the property, in the old New York Times Building, in 2015 for nearly $300 million, as Commercial Observer previously reported. The 16-story office portion is owned by Columbia Property Trust.

Gulliver’s Gate built a $30 million miniature world attraction in the space and the unrelated National Geographic Encounter took 59,137 square feet the lower level and sub-basement in 2016 and opened in 2017, as per CO. The two tenants account for nearly half the retail condo’s expected rent-roll but have faced financial troubles in recent months, jeopardizing Kushner’s ability to make its debt payments, Bloomberg reported.

“Like many companies, National Geographic Encounter recently and prudently re-negotiated with their landlord and is currently operating under an interim lease and paying rent,” Cristyne Nicholas, a spokeswoman for National Geographic Encounter, said in a statement. “The company is in fine financial shape and business is doing well, mirroring the growth in tourism to NYC and welcomed over 400,000 in its first year. January has exceeded its budget expectations.”

Aside from the missed rent payments, Gulliver’s Gate has faced several lawsuits from contractors over alleged nonpayment of various fees, Bloomberg reported.