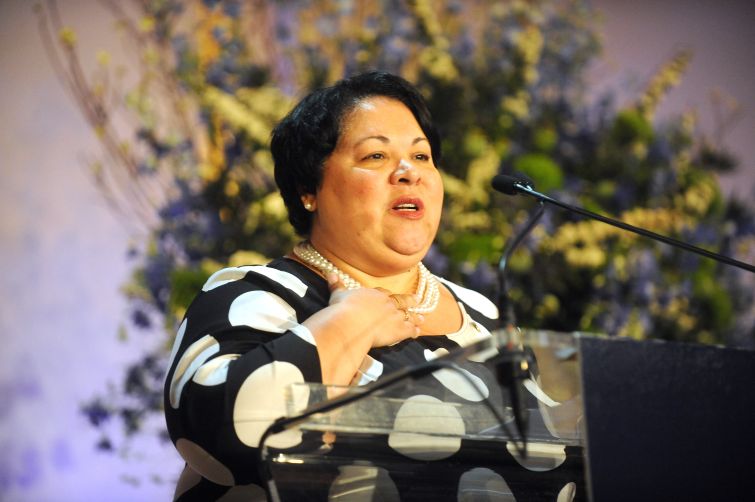 Since 2013, the New York State Department of State has barred real estate salespersons and brokers from using corporate titles like “vice president,” but some on the commercial side of the business have been violating the restrictions.

Indeed, the DOS launched an audit program concerning the use of corporate titles by real estate agents and associate brokers in March 2018, according to Neil Garfinkel, the Real Estate Board of New York’s broker counsel. And the agency announced at a Dec. 10, 2018 board meeting of the New York State Board of Real Estate that of 23 investigations, 21 involved commercial real estate agents. The cases have all been settled, and resulted in the DOS collecting $81,000 in fines, per Garfinkel.

In addition, the DOS announced at the meeting that it is “actively involved with 27 pending audits of real estate broker advertisements. Of the 27 audits, 26 involve commercial real estate brokers,” Garfinkel indicated.

According to DOS rules, associates brokers and salesperson can only use titles that reflect what’s on their licenses, like salesperson, associate broker and broker, not the honorary, or elevated ones, like president or director. Licensed brokers can be a corporate officer since they have a management role. The idea, the state’s regulatory body said, was to protect consumers from being deceived by such titles in advertising. Section 441-c(1)(a) of the Real Property Law prohibits “dishonest or misleading advertising.”

But commercial agents have been eschewing the regulations far more than residential agents, some say.

“It’s about time, man,” one top residential associate broker said in reaction to the DOS audit. “All the resi people got in line pretty quickly,” he added, previously criticizing the commercial side for continuing to use their corporate titles without consequence. Beyond that, he is disappointed that the title law even went into effect.

He said it was not a “superficial issue” and shows “where we were in the hierarchy of the firm.” He added: “There should be a way to distinguish myself from newbies after my 16 years.”

DOS did not immediately respond to a request for comment.