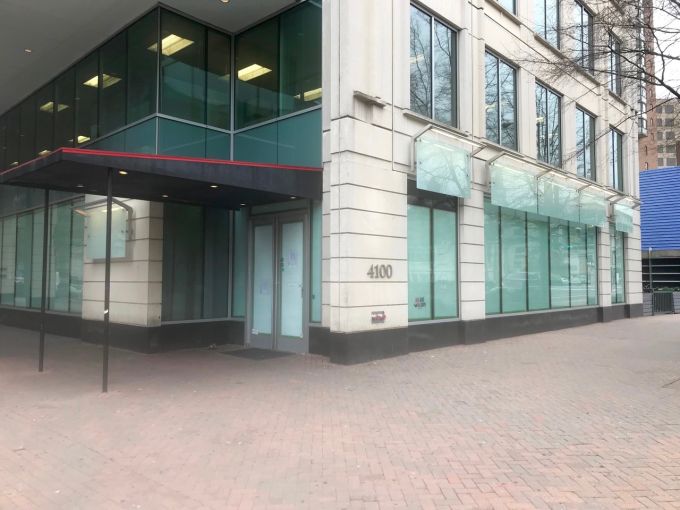 MacNac signed a 20-year lease renewal at 4100 Fairfax Drive on Dec. 1, 2018, according a spokesman for the hospitality firm. The asking rent at the space was $42 per square foot, he said. David Dochter of Dochter & Alexander Retail Advisors represented MacNac in the transaction, while John Filipos of CBRE represented the landlord, James Campbell Company. Neither of the brokers responded to Commercial Observer’s request for comment.

“We’ve had seven great years at A-Town Bar & Grill but it’s time for a change,” chef Mike Cordero, the president of MacNac, said in a prepared statement, adding that he looks forward to introducing Bronson’s “innovative design and fun atmosphere” to Arlington.

Bronson will offer casual American-German cuisine, specialty cocktails and craft beers, which can also be ordered to-go in traditional German growlers, per a release from MacNac.

The buildout of the space, which will accommodate 250 seats including 44 stools at the bar, began on Jan. 2. It’s being designed by D.C. area designer Yvette Irene and will incorporate “soft lighting, comfortable seating and large communal tables,” according to the release. The bar will feature live weekend entertainment and taproom games including foosball, cornhole, darts, bocce and shuffleboard.