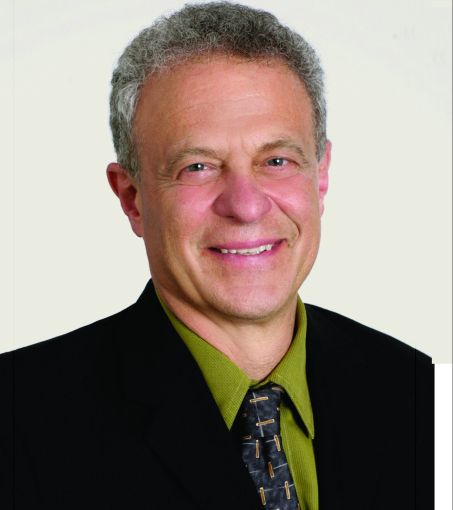 Rich Gross is hoping to change that, and he’s off to a good start. Enterprise Community Partners, whose Bay Area office Gross leads, has just helped persuade California managed-care giant Kaiser Permanente to commit to a $5.2 million equity investment to an affordable housing acquisition in East Oakland, Calif., in one of the priciest rental markets in the country. The money comes from the Housing for Health Fund, an $85 million equity endeavor by Enterprise and Kaiser Permanente, aimed at preserving affordable housing throughout the Bay Area and the Sacramento region. For years, Kaiser had donated philanthropically to housing causes, but the deal marks the first time it’s putting capital from its business treasury on the line. Moreover, Kaiser—which operates in seven other states and Washington, D.C. as well—has raised a $100 million affordable housing debt platform, money Gross said could begin to transform how low-income housing gets financed around the country.

Gross got on the horn with Commercial Observer last week to explain how the partnership came together and chat about whether or not he thinks it could put a dent in the Bay Area’s intractable housing shortage.

Commercial Observer: What does Enterprise do when you’re not teaming up with major health insurers?
Rich Gross: Nationally, we’re a nonprofit doing work in affordable housing development. Everything we do in the Bay Area and Northern California is around the housing crisis here. We’re in the most expensive market in the country…Anything we can do around displacement and gentrification is critical for us.

What are the origins of the area’s housing crisis?
The biggest factor in what created the crisis is the jobs-housing imbalance. We have the fastest-growing economy in the country, driven by tech. And that has created incredible amounts of high-paying jobs, which has driven the housing prices up. We also have a lack of supply, but it’s not a simply supply-and-demand issue. [The housing market] has met something like 90 percent of the need for high-income residents, but only 40-something percent for low- and moderate-income residents.

Where does Kaiser Permanente come in?
It’s very exciting. It is the first time that a health care organization has put equity into a fund for affordable housing, and it’s really key that it’s equity as opposed to debt. The return on the equity is below market, so it creates a really valuable resource for developers who are preserving affordable housing.

How does the project fit their health care mission?
What’s really amazing is Kaiser’s recognition of housing and investment in housing. They’re investing with their treasury, which is really significant, as opposed to their philanthropy or as opposed to their community work. That combination comes from their understanding that housing and health are really integrated; that you can’t be healthy if you don’t have secured housing. They’ll also develop health plans around each of the housing projects. The developers [Kaiser works with] will create “health action plans” for each project, detailing what kind of services the residents need, and will make an effort to make sure those are met in addition to just managing the projects.

How did your office hook up with Kaiser?
Kaiser has been giving us philanthropy money for a number of years. Their home base is Oakland, so we started talking to them about what we needed. And because they’re involved in much of the strategy, they understood preservation really well. They also provide health insurance for a good chunk of the Oakland population. So, they really recognize the need for health plans and the need to solve the housing crisis. Kaiser is more generous than most, but the fact that this money comes from their treasury is significant. When you do housing development, you need a lot more than a $100,000 grant. You need a serious amount of money.

Do you foresee this kind of partnership happening with other types of corporations too?
I think it has huge potential. There is so much wealth in the Bay Area, and there are large companies that have huge treasuries. The potential to really have a significant impact on the Bay Area is tremendous. The negative part of our growing economy is the displacement and the hike in rents. The positive part is that we do have the money here, both in the private and the public sectors.

I can see the appeal for a nonprofit like Kaiser, but what would be in it for, say, a big tech company?
They have to be able to hire people, not only for their businesses. It’s not all high-earning engineers. It’s the people that serve lunches there and clean the offices—all of whom need to have affordable places to live. So, they have a stake in being here and making sure housing is affordable.